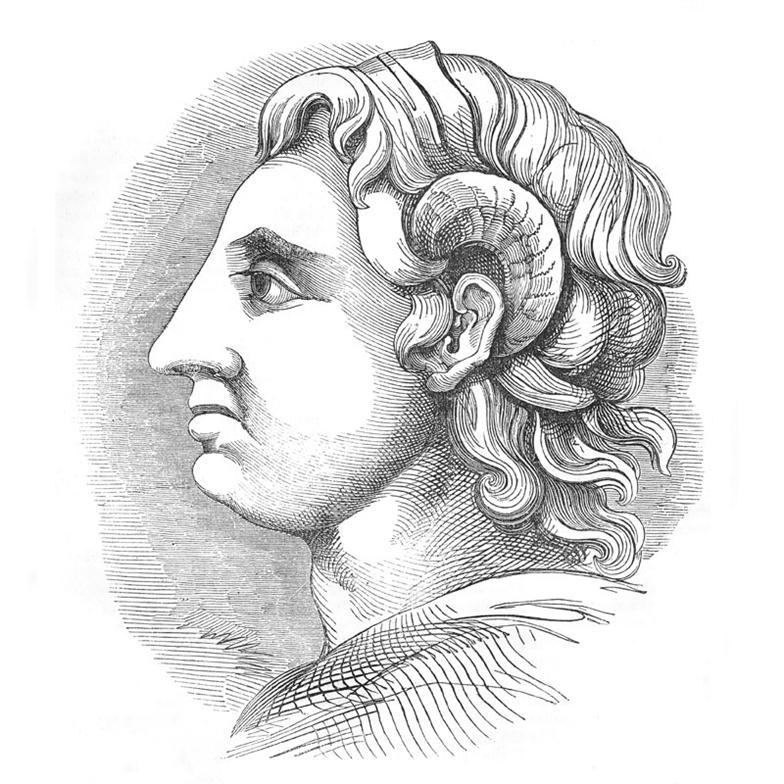 Transporting Historical Figures from Past to Present

Perspective-writing activities bring “a bunch of dead guys” to life. To young adolescents, historical figures are a bunch of dead guys. Many students believe the issues, values, and perspectives of the people from the past hold no relevance to their lives in the 21st century. However, perspective-writing activities in the middle school social studies classroom 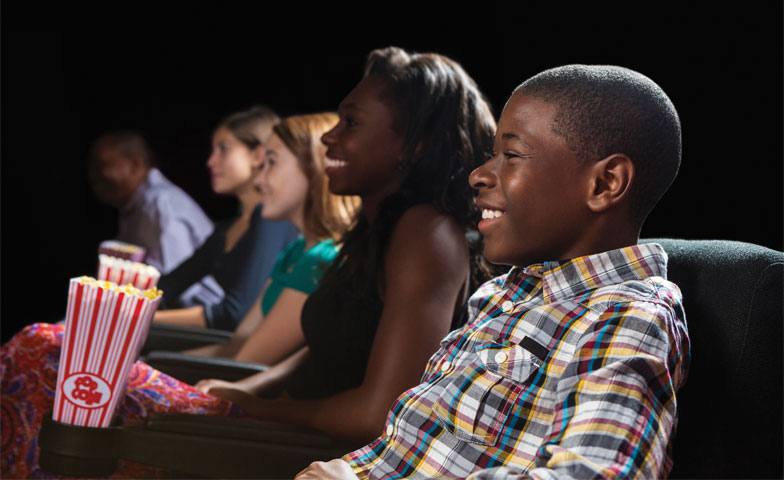 How are middle grades educators supposed to act outside school? As a middle level educator (since prehistoric times), I am sometimes immune to the many behaviors, antics, and attitudes of early adolescents—those behaviors often interpreted by others as inappropriate, disrespectful, and unsuitable for public consumption. Imagine that! So after a recent outing to the local 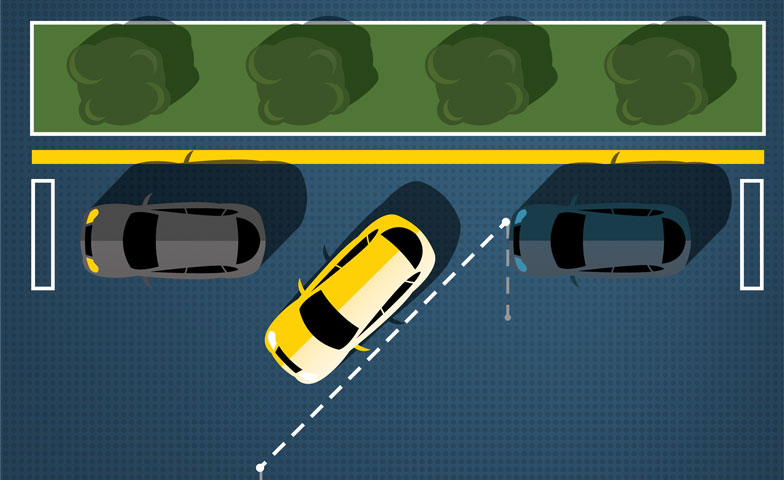 GPS for Test Prep: Which Route Do You Take?

Effective test prep means understanding the test as well as the content. “Assuming that the street is level, what should you do after you have finished parallel parking in a space between two other cars?” This is a practice question on the New York State DMV website for the written portion of the driving test. 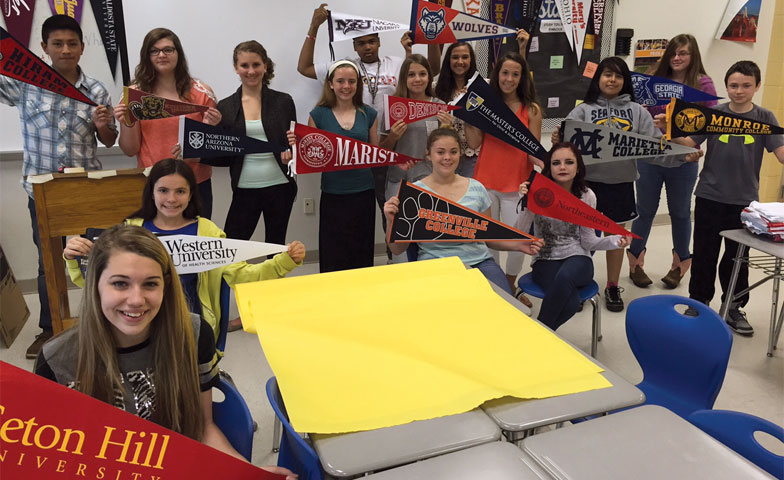 Getting Students Excited About College

Middle school is not too early to encourage students to dream big. College is a place where students’ minds grow and flourish and where they see the wide range of possibilities before them. However, some students never have the opportunity or the interest in pursuing all that college has to offer. For some students, the

We are a middle school, not a junior version of high school. To be effective in our teaching, we are developmentally appropriate for young adolescents, not for 16- to 18-year-olds nor for 8- and 9-year-olds. There is an expertise to teaching middle level students that is different than that needed to teach elementary or high 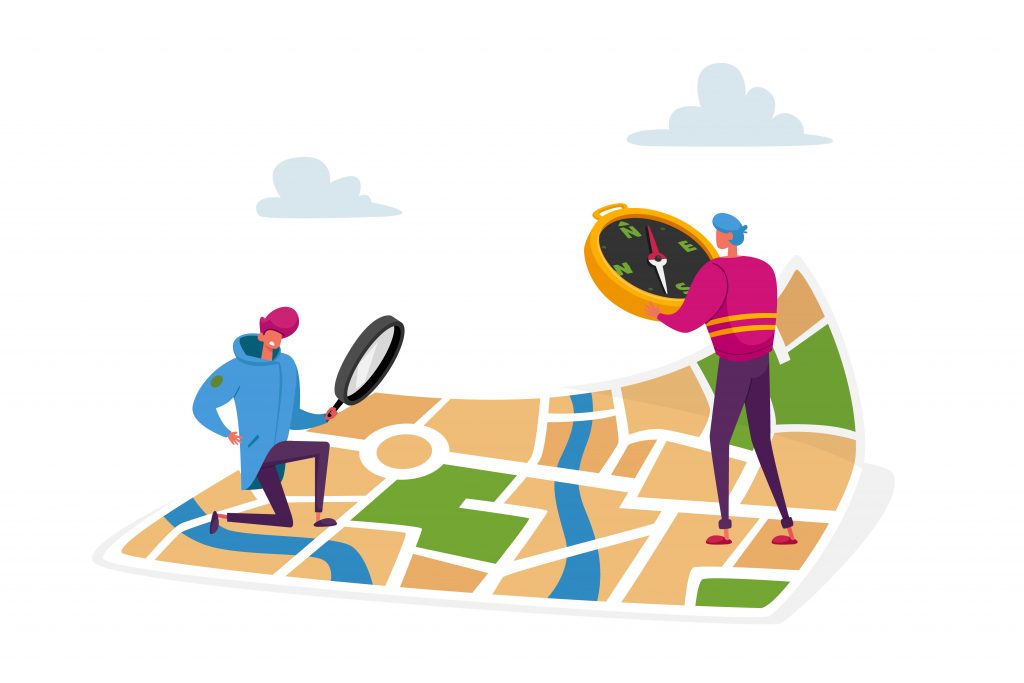 By: By: Kim Ezen and John D’Entremont

COVID-19 created unprecedented challenges but also served as a catalyst to rethink important aspects of our schools. One area where I see a big opportunity is to reimage middle school culture. AMLE’s landmark position paper The Successful Middle School: This We Believe highlights the importance of engaging families as valued partners and collaborating with community 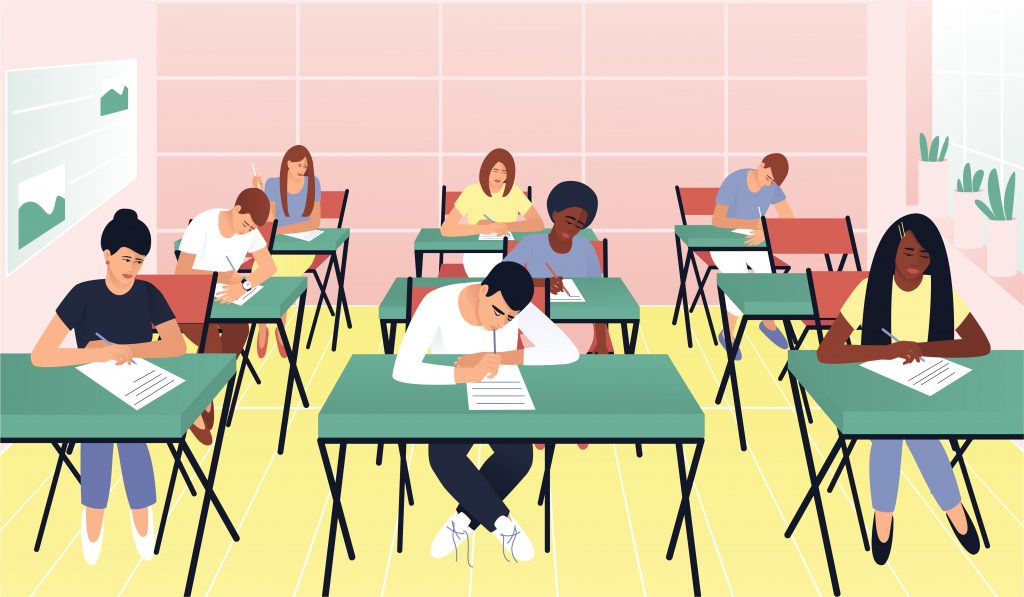 Not everyone is comfortable with re-do’s and re-takes, which are more appropriately recognized as re-learning (or learning properly) and re-assessing. Some of us experience pushback when suggesting these practices to colleagues, then succumb to those pressures thereby denying their use in our classes. As a result, our students don’t learn the required content and skills.

This website uses cookies to improve your experience while you navigate through the website. Out of these, the cookies that are categorized as necessary are stored on your browser as they are essential for the working of basic functionalities of the website. We also use third-party cookies that help us analyze and understand how you use this website. These cookies will be stored in your browser only with your consent. You also have the option to opt-out of these cookies. But opting out of some of these cookies may affect your browsing experience.
Necessary Always Enabled

Any cookies that may not be particularly necessary for the website to function and is used specifically to collect user personal data via analytics, ads, other embedded contents are termed as non-necessary cookies. It is mandatory to procure user consent prior to running these cookies on your website.