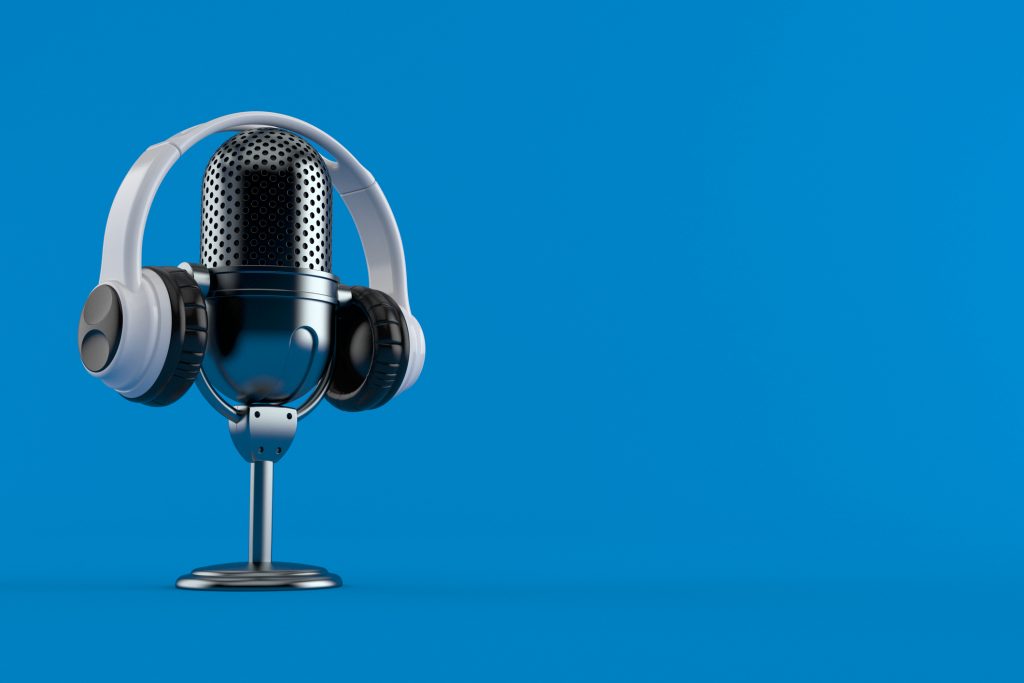 Teaching active listening in an age of information overload

When Taryn Kralik moved from teaching fifth and sixth grade in a self-contained elementary school classroom to eighth grade ELA after ten years, she knew she needed a different approach. She had a class of reluctant readers, English learners, and just reluctant learners in general. Frequently she’d hear the phrases, “I just don’t like reading,” or “I hate English class.”

That’s when she decided to revamp her plans for the spring semester. As an avid fan of podcasts, and of true crime podcasts in particular, she wondered if students would also gravitate to audio story telling. After talking it through with her principal, and obtaining parental permission, she began her Serial podcast unit that continues to be a student favorite four years on. For those unfamiliar, the first season of the Serial podcast launched in 2014 and features host and journalist Sarah Koenig as she investigates the 1999 murder of Hae Min Lee and subsequent prosecution of Adnan Syed, her boyfriend. The podcast continues to be cultural phenomenon. Taryn just knew that students would find the story as captivating as she had.

Serial as a Launchpad for Podcast Circles

The first year she introduced the unit, students began by listening to the entire first season of Serial as a class. After, students created their own argument and opinion podcasts on a topic of their choice that related to themes from Serial. Some students chose to debate Adnan Syed’s innocence or guilt, while others chose larger themes like whether minors should ever be charged as adults.

With the onset of the pandemic, the unit took a shift. Instead of focusing on Serial, she introduced podcast circles. Students completed a survey indicating their interests (science, true crime, history, etc.) and were then grouped into cohorts and assigned a podcast based on the results. Each week, students were responsible for fulfilling different roles within their podcast circle that included:

When it came to recording their own podcast, students chose a relevant social justice issue as their focus, such as gender roles and education. After extensive reading and research on their topic, as well as instruction on the art of podcasting, the students recorded own.

This year, she combined Serial and the podcast circles. After listening to the first 4 episodes of Serial, students broke into podcast circles and could either continue listening to Serial or choose another podcast. Students could pick any topic for their own podcast recording with the added twist of having to choose a relevant public audience. For example, a student whose podcast focuses on gas versus electric cars contacted a design engineer at the Ford Motor Company to serve as his public audience.

While the unit has been successful in engage reluctant learners, Taryn has found other benefits to the unit as well. “We don’t work on listening skills enough,” she explains, “We work on reading skills and writing skills. They’re so overstimulated, they have their phones and devices, everything is online. They are constantly having information thrown at them where actually just sitting and listening to something was a struggle for a lot of them.” She says taking time to pause and discuss as well as having listening guides helped develop that skill. “As we get further into the podcast, you can see that active listening thought process happening more.”

The unit took on another layer this year when, as students were listening to the podcast, news broke that additional DNA testing had been ordered in the case of Lee’s murder. They ended up discussing the new development for 45 minutes in class. “They are so interested in what’s happening. They have such high-level conversations, not just about Serial but in general. It never ceases to surprise me just how thoughtful they can be about issues facing our society.”

Taryn Kralik is an eight grade iSTEM ELA teacher at Bell Middle School. She can be contacted at taryn.kralik@jeffco.k12.co.us or follow her on Instagram at @majorlymiddleschool.