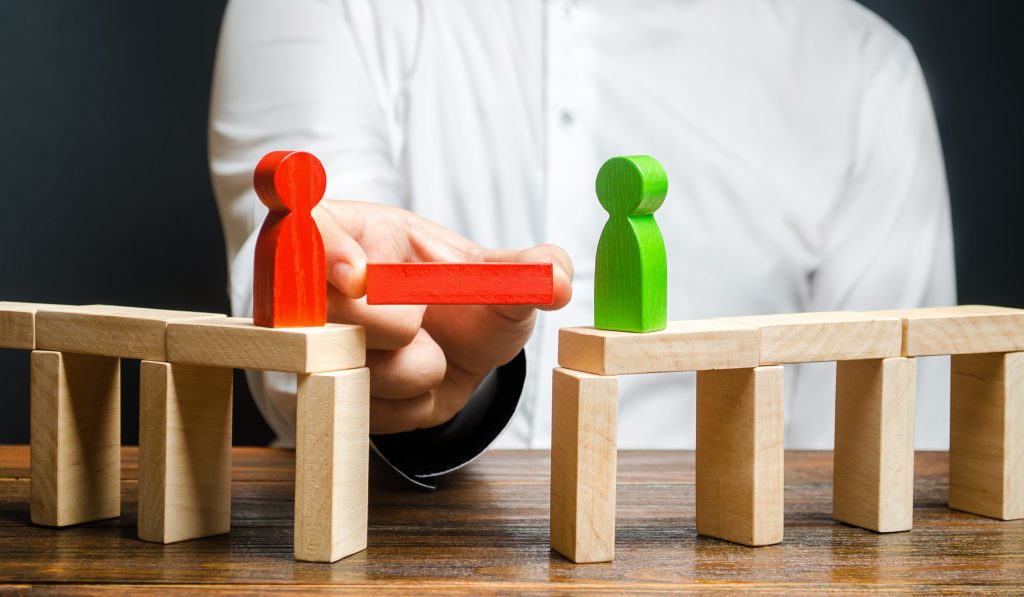 For decades teachers have been using rewards and punishment to get young adolescents to make good behavior choices. Alfie Kohn (2006) suggests the idea of encouraging students to “choose to behave” is a euphemism for students really just being expected to do what somebody else has already decided they should, rather than students learning to figure things out. Studies show that popular behaviorally centered programs, such as PBIS, do not lead to environments conducive to learning in the long term, because they do not address student needs (Reppy and Larwin, 2019).

Another approach, control theory (Glasser, 1986) focuses on student behavior choices, but in terms of students seeking to meet their own needs of survival, belonging, power, freedom, and fun. This means that teachers need to think more deeply about what needs students are seeking to meet when they “misbehave” and how they can work with students to meet those needs. Interestingly, rewards and punishments are aimed at the lowest level of moral decision-making which is a punishment and obedience orientation (Kohlberg,1981). The next moral levels are rewards as personal gain, social norms and expectations, concern for others and then seeing choices as based in individual rights where laws and rules as seen as flexible tools for improving human purposes (Kohlberg,1981). As school mission statements focus on doing the right thing, caring about others, and being good citizens, it seems ironic that the majority of management and behavior approaches used in these schools focus on the lowest levels of moral development and do not support young adolescents in developing and setting goals for a higher level of morality.

We know teaching and reaching young adolescents is about establishing relationships with and among students and teachers. Effective middle level education is responsive to young adolescent needs such as belonging, voice, power and fairness. This can be a foundation to build upon when designing procedures for “behavior management” in middle schools. So, what would such an approach look like and where do we start?

Educators have begun to embrace a growth mindset within their classrooms by using approaches that exemplify the belief that all students continue to grow and learn. There is no limit to or “fixed mindset” indicating that students are not capable of continuing to progress. Studies have suggested that a growth mindset may be valuable for teachers when designing and implementing approaches to classroom management (Purnell, 2020). Student “misbehaviors” are viewed as teachable moments where teachers focus on building student capacity for decision-making related to behavioral choices. This mindset is particularly important in working with young adolescents who struggle to understand the relationship between choices and consequences. If middle level educators want to use more developmentally responsive and effective means of addressing aggressive or violent behaviors, teachers’ own new mindsets must be embraced.

The first new mindset is a power shift to legitimize student decision-making. This can be scary. But, the truth of the matter is there are often thirty students in the classroom with one of you. There are likely over a hundred students at a time in a cafeteria or playground. So much for controlling student behavior. Authentic power comes when teachers develop power with middle level students, not power over them.  Next, asking yourself why students act in unwanted ways to look at the motivation and payoff behind unwanted behaviors is a good starting point for a needs-based mindset. The next mindset that needs to be developed is how we understand aggression and violent behaviors. Such behaviors are typically thought of as evidence of hate and self-centeredness. But psychological studies reveal that aggressive actions, especially in young adolescents who are just learning to manage their emotions, are often a safer exhibition of fear, frustration, and powerlessness.  Often students are in a survival mode. They decide to “get them before they get you” and focus on self-preservation more than empathy for others. The last mindset centers on problem-solving instead of behavior management. A problem-solving stance gives adolescents a sense of voice, power, and fairness. It also builds on the power of peer relations.

These shifts are not something that will not happen overnight with students, and perhaps more challengingly with teachers who must rethink their role and power. The goal is for students to learn to actually make their own choices, communicate as a means of addressing or resolving conflict and build positive peer support within a community structure as they learn to problem solve collaboratively in ways that address others’ perspectives, experiences and needs.

Put the mindsets into practice

Resulting plans and agreements need to be concrete, simple, and focused specifically on behavior changes that each participant agrees to make to lessen the likelihood of conflict. Teachers should be aware of what students have agreed to and should intervene only if the agreement seems to be problematic or likely to cause more conflict. Peer mediators should debrief with an adult advocate. The student mediators should not bear the weight of responsibility for enforcement of or responsibility for the choices the peers they have mediated make, and this must be very clear upon implementation of program. It is important to include students in setting up and designing the mediation procedures.

Young adolescents have specific needs.  Instead of relying on behavior management systems of rewards and punishments which appear to be growing increasingly less effective, we need to focus on ways that encourage students to problem solve, compromise and care about the impact of their choices on themselves and others. Educators can develop new mindsets about student behavior that shift to engaging young adolescents in a plan rather than in a power struggle. We need to build upon young adolescents’ needs for power, voice, fairness, and ownership. Letting them take the lead in a student-centered conflict resolution approach may be a start to building safe communities not only in our schools but in our future society as well.

Dr. Holly Thornton became a professor of middle level education after becoming a National Board Certified middle school teacher. She now teachers undergraduate and masters level students at Appalachian State University. Holly has served in various leadership roles at the state and national level for middle level associations, including serving on the AMLE Board of Directors. She has published and presented research about theoretical constructs related to numerous contemporary issues in middle level education including publications in the Middle School Journal, Current Issues in Middle Level Education and the AMLE magazine.