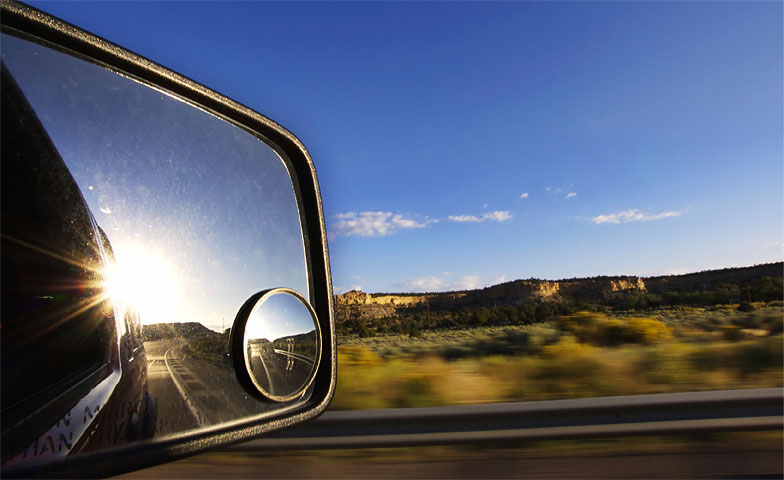 As I reflect on my 25-year career as a middle level administrator, one of the high points was the creation of an alternative learning environment for a group of seventh grade students. Realizing a growth bubble was heading towards the middle school, a partnership between the school district and a state-operated farm museum became a reality that offered a school-within-a-school opportunity for almost 30 students while reducing class size in the traditional middle school.

Modeled after the long successful Radnor (PA) Watershed program, the brainchild of Mark Springer, the program got off to a flying start as three dynamic middle school teachers were chosen to staff the program. The first year of the program was very successful, as evidenced by the quantity of interested students requiring that participants be selected by lottery. Spending a bit less than fifty percent of their instructional time off campus was clearly a draw for non-traditional learners. (For more about this program, read “Capturing the Obvious,” Principal Leadership, May 2003).

As the program headed towards the mid-point of the year, plans were generated to allow the group of students to remain together in their eighth grade year under the umbrella of a second non-traditional program that would operate as an outdoor environmental program.

Despite the hoopla surrounding the implementation of these two new and exciting initiatives, within three years of their inception, and with a change in the school’s administration, both programs were eliminated. Another team was added to the instructional organization of the school to absorb the number of students who were previously served by the two initiatives. Unlike the long running Radnor program, these programs were essentially decommissioned and the teachers reassigned.

A post mortem of these programs may afford principals who think out-of-the-box some insight as they contemplate taking the road less traveled in their attempts to create non-traditional learning environments for their students.

Change is inevitable
Regardless of an organization’s structure, there are no assurances that its culture will remain constant as school and district personnel, policies, and philosophies go through the natural evolutionary process. Demographic shifts, emphasis on state-wide assessments and related benchmarks along with a community’s perception of what programs reflect best educational practices are factors that impact the longevity of a program or course of study.

Nothing is as simple as it appears
From the time an idea is conceived until it realizes fruition the journey is not simple. To think otherwise is unrealistic and will prevent the concept from taking flight. The hurdles encountered are usually cleared with the involvement of many individuals at various levels within the organization.

Finances fuel the engine of change
Unless substantially underwritten by outside funding sources, programs thought to be non-essential will be short-lived. In today’s cash strapped economy, school boards, administrators, and teachers are expected to do more with less. Programs that remotely smack of elitism or are non-traditional in design and structure are at greatest risk for being eliminated.

Let go of ownership
Once developed and operational, a program’s ownership becomes that of the school or district. Despite the investment of time, energy, and ego, a school’s program is not personal property. Embracing this thinking is healthy for all stakeholders in the development process.

Stay clear of naysayers
The inherent risk of creating a start-up program is not usually embraced by negative people. Rather than seeing the beauty of implementing a new program, there are some who, quietly or not, sit on the sidelines waiting for failure to take place. In designing a new program, involve people who have positive energy and can serve as resources or go-to people along the creative pathway.

Moving forward
Individuals who are capable of affecting change through innovative program design are usually risk takers who are highly motivated. Remaining creative and productive often means repeating the creative process of defining a need and determining how to best address it. After a program has been developed and instituted there are usually a string of other needs waiting to be addressed by out-of-the box thinkers. Allow the process to begin anew by earmarking a specific need and designing an appropriate response to it. Repeating the creative process, while sometimes tedious is invigorating and gratifying.

The process of being retrospective and analyzing the success or failure of a program is an opportunity for self-exploration and discovery. Take time to be reflective both individually and with your school or program team. This reflection time will help you identify concepts and ideas and formulate strategies and plans to address those concerns that will impact the educational environment and ultimately the students you serve.

Robert Ruder, Ed.D., is an educational consultant and author, and has been a middle grades administrator and advocate for more than 25 years. E-mail: bobruder@gmail.com