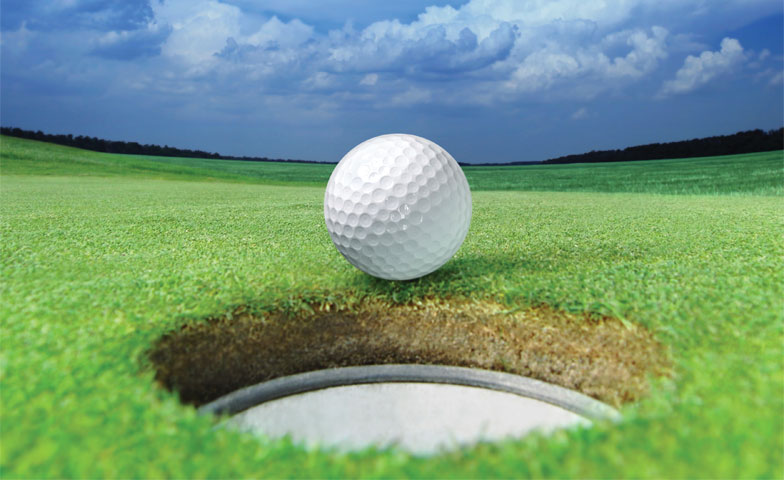 A little bit of golf can help teachers improve instruction.

Read More… from Keeping Our Feedback “On Par”

The goal is to get my ball into the hole in as few strokes as possible. Doing so at an average level would make me “on par” with others. I am well over par. Despite this, I can spend four hours on a course having a great time playing 18 holes just like everybody else. I end up getting my ball into the cup on each and every hole, just like everybody else, but I know I am still not very good.

I am reminded of my lack of talent not only at the end of my round when I add up my total number of shots, but after each hole when I determine whether I am over or under par (which rarely happens), and often after an individual shot when I am able to determine whether the ball went straight toward my intended target or well off course (which happens often).

One of the great things about golf is that excellence is defined the same way for everyone and everyone has the same obstacles and opportunities. Each course I play was designed well before I ever picked up my first club. The water hazards, the sand traps, even the wide fairways were constructed years before I walked up to pay my greens fees. It is each golfer against the course. The course was not designed to beat me, but my goal is to beat the course.

When courses are designed, the designer usually has an average score in mind (par)—typically somewhere between 70 and 72 total shots for 18 holes. On any given hole, a player can be expected to shoot a par score of 3, 4, or 5 shots, depending on the challenge and length. A lot of nice golf courses supply their players with score cards that show maps of each hole and even suggested shots for maneuvering from the first shot at the tee box to the hole on the green to help them reach the score of “par.” Often the course itself offers support by providing information along the way by indicating when a golfer is within 150 yards of the green or “almost there.”

Golfers are given a scorecard before beginning their round so they can self-monitor and chart their progress. When players keep score, they typically write a few things on their card. They write the number of shots it took to sink their ball into the hole and they may write a few anecdotal comments regarding whether they were over or under par, how many putts they hit, but not much more.

They do not document every swing, whether they hit a three wood or a driver, whether they used a nine iron or wedge, whether the wind was blowing or the sun was shining. They identify their success in relation to the expected standard of par and move on.

Each time they play, golfers aim to improve their score by getting closer to par or perhaps, if they are advanced, even surpassing the norm. Most recreational golfers like me do not play with a course official watching our every swing and verifying the accuracy of our scorecard at the end of the round. It is up to us whether we want to be honest to ourselves.

If my ball is buried under an inch of grass, nobody is going to remove me from the course and label me a failure if I bend down and move my ball from the hazard and make my shot easier. I will be cheating myself, though, and the accuracy of my score and the validity by which it is compared to others has now been tainted.

Grading and scoring in a public school system should not be much different than a game of golf. Each state has identified its standards and expectations for each child. These are not secrets. It is the job of a classroom teacher to provide the map and strategy for successfully maneuvering from standard to standard. There should be no surprises. There should be no secrets. It is not a race to simply cover the curriculum just as it is not a race to just get 18 holes behind us. It should be the goal to make every lesson count, just as every shot counts. All it takes is one moment with a lapse in focus to send us wandering through the wilderness.

Documenting student success should not be done arbitrarily. The standards are defined. Students should be told succinctly whether they have met or surpassed the existing standard. Are they up to “par”? If not, let them know how to take a different shot in the future and welcome them back to the course at another time to play the hole again and demonstrate an improved performance. If they do, the new score counts … even die-hard golfers take “mulligans” every once in a while.

We must give students the feedback necessary so they know how to improve. If their ball ends up in a hazard, we make them hit it from there. It’s okay if they struggle or don’t hit it the first time. The goal is for them to learn from their mistakes in order to get better.

If we constantly put some students on a miniature golf course where the greatest hazard is a windmill and others are forced to play on a course resembling a Scottish meadow, we are not providing the feedback necessary to either student when documenting their progress.

It’s okay to let some students hit their first shot from a tee box a little closer to the hole and to make others students hit from further back, but this needs to be reported, and this can be adjusted from hole to hole.

Student success, both obtaining it and documenting it, should not be a mystery. The job of a good classroom teacher is to identify each student’s strengths and put each in a position to capitalize on those strengths for future growth and success.