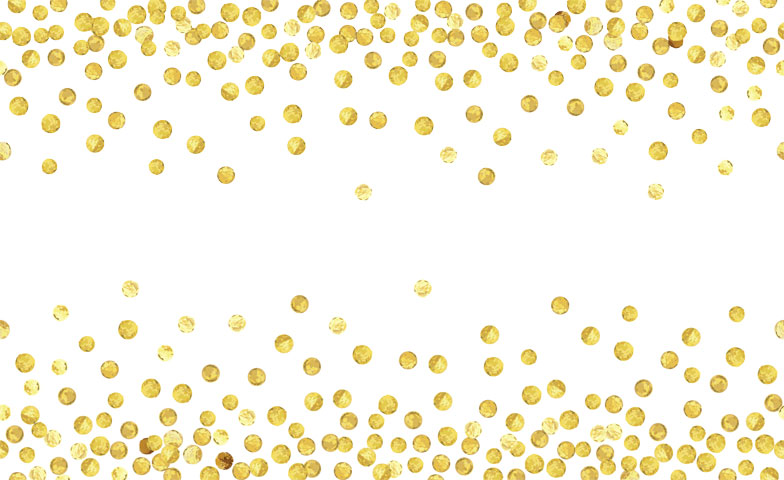 Lessons that are rich in arts are engaging, but how do you bring art into the classroom?

To afford students the time and space to analyze, create, and synthesize … these are the ultimate goals of education, and as such, they are the reasons why we must not only invite the arts into core classrooms, but we must embed them there. Having been a middle school theatre arts teacher and director for more than a decade before jumping into the fire of seventh grade English, I have firsthand knowledge of how to fuse the arts with content learning—and it really doesn’t matter if that connection takes place in the required or extra-curricular subjects, the students will reap the benefits. Of course, since all students are enrolled in the required courses, the pay-off is higher when the arts are embedded in core classes.

I know that time seems to be the number one enemy of all teachers, but when teachers develop arts-rich lessons, they help students to be more engaged, which means more retention and less time re-teaching. Who wouldn’t love that? Additionally, we’ve all had those students who are disengaged. What if that one lesson featuring an Iron Maiden song was enough to draw them into the learning if only for a day? Wouldn’t it be worth it?

Alright. Brass tacks. You don’t need more data telling you that the arts are good for kids. You know they are. What you need are ideas. How do you bring the arts into the classroom in meaningful ways while still having enough time to teach the required material? Here goes.

Step 1 – Stop looking at the arts as an “extra.” The arts are not the frosting on the cake. They are more like the screws that can connect the various pieces together and make the whole lesson stronger.

Step 3 – Make a dot. Find a starting place and commit to it. It starts with one pencil dot or letter on a lesson plan and it grows from there. Don’t overthink it.

You’re still thinking about Iron Maiden aren’t you? Would you like an overview of arts-embedded lessons to help you as you begin planning with the arts in mind? You got it.

The Myth and the Maiden

In Texas, seventh grade English students must learn about myths. I rather enjoy the themes in “Daedalus and Icarus,” and it doesn’t hurt that we have a version of it in my school’s adopted seventh grade literature book. As I was telling my husband—a guitar playing rock-star—about the current lesson, he mentioned that Iron Maiden has a song called “Icarus.” You can imagine my surprise! I checked out the song, and unlike many adaptations, it retained much of the essence of the original myth. It helped, too, that the cover art for the album was for the song Icarus. Soon a lesson was born in which students “read” the album cover in order to make predictions about the text. They listen to the song and note the mood it evokes. Then, when they finally do read the text, they are so much more invested in the outcome. (Full disclaimer here: I have not yet taught this lesson to seventh graders since we were already in the midst of the unit when I stumbled into my newfound knowledge, but it went over very well with a group of adults in professional development. Now I eagerly await our unit on myth.)

Anyone who has ever taught writing knows that some students just shut down. They freeze. So, what better place to start a piece of writing than with a frozen image? I was working in a school with a multinational program that encouraged cross-curricular learning as I was preparing a unit on writing a play. While theatre and English fit together like Shakespeare and plays, I wanted to go deeper. (After all, I am a very deep person as you can tell from my previous sentence.) I wanted to find more ways to connect what was happening in my classroom, not just to other subjects, but also to more diverse students. I was able to do just that by selecting a variety of artwork from various time periods and cultures. The images generated discussion, which gave the students ideas they could use as they wrote their plays. I chose a variety of art including The Spaniard and His Mexican Indian Wife and Child by Miguel Cabrera, The Problem We All Live With by Norman Rockwell, Three Musicians by Pablo Picasso, and The Builders by Jacob Lawrence. The students each secretly picked the image they were most drawn to, then I grouped them with others who selected the same image. They discussed the moment that was captured in the piece of art and then considered what happened before and after that moment. Next, they were ready to write.

Let’s Not Blow This Out of Proportion

Proportion, yikes! The mere thought of it is enough to send students screaming past the principal’s office. But, what if instead of running past that office, they went right in and asked the principal for permission to measure the office, then after collecting all of the necessary figures, began constructing from cardstock a scale model of that office? Now obviously some students would be more familiar with that domain, but they don’t all have to select the same physical space. How excited would some of the athletes be to construct a full scale model replica of the field and stands? My students made models of the UIL (University Interscholastic League) One Act Play set because that is what they were familiar with. Let your students choose what is familiar or interesting to them. They measured for days. They cut and folded and diagnosed problems before starting again. And, they got better! Before long, they were master measurers!

Start with a Dot

Once you start seeing the possibilities and payoff of embedding art into your classrooms, the lessons will start falling out of your brain when you least expect them to. I was reading a children’s book, The Dot, by Peter H. Reynolds, about a reluctant art student who could only make a dot. After her teacher praised that dot as the best dot, she began to perfect her dot drawings until there were many dots—an abundance of dots—but all the art started with a dot. So, that is your task. Start with a dot. Then, make another dot. Soon you will be dancing from dot to dot!