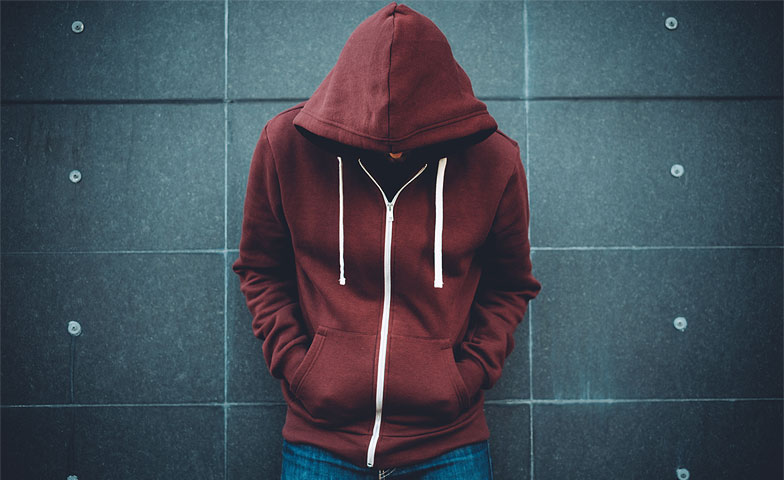 The one bold move that evoked their compassion

Sean sat in the big gray chair in my office, his head between his knees. “I have no friends anymore,” he said. I handed him a box of tissues and he wiped his eyes. “No one will talk to me. If I try to sit at someone’s lunch table, they either tell me the seat is taken or they get up and walk away.”

Sean knew why he was getting shunned. He had been picking fights with classmates and wearing out their goodwill. He sealed his fate when he began making racist comments. Adults held him accountable for his remarks, but he wouldn’t back down. Sean was unhappy, out of control, and confused by his own behavior. “I don’t even know why I say that stuff,” he told me. “I don’t mean it.” By that point, it didn’t matter. His friends were done.

Sean had come to see me before, but this time was different. He wanted to find a way forward. “Last night, I told my parents that everyone hates me,” he said. “I don’t know what I should do. What if it never gets better?” We came up with a list of options, but only one spoke to him. “I need to apologize,” he told me. “I can understand that,” I said, then asked him who he wanted to talk to first. “I want to apologize to the whole grade at once,” he said.

We talked about what that might look and feel like, from the time of day to what he’d say. I told him I’d moderate to ensure the tone stayed respectful, but that he might not get the desired result. I wanted him to be prepared for any outcome. “I still want to do it,” he said. “I need to say I’m sorry, because I really am. I want to say it even if they still hate me.”

I consulted with Sean’s teacher, and we made plans to give him the floor during homeroom. The day he was slated to speak, he arrived late to school. I wondered whether he felt ambivalent and pulled him aside. “Do you still want to do this?” I asked. “You don’t have to go through with it if it feels too overwhelming.” He said that he did, so I provided an opening. “Sean has something he’d like to say to all of you,” I told his grade. “I hope you’ll be supportive, because what he’s about to do takes a lot of courage.” I looked over at Sean and realized he was crying too hard to speak. We all gave him a moment, and then he told his story. He had made some big mistakes, he said, and he was sorry. He wasn’t in a good place himself, and his comments didn’t reflect how he felt inside or who he wanted to be. He asked for forgiveness and a second chance. He shared how painful it was to lose all of his friends. His classmates sat frozen in place, their eyes wide. When he finished, I scanned the room and held my breath. I hoped his courage and rawness would be met with compassion. “Does anyone want to respond to Sean?” I asked.

After what seemed like a long pause, Raina raised her hand. “You’re really brave,” she said. “I don’t know if I could do what you just did.” Once she broke the ice, the hands went up. Every comment was heartfelt and supportive. “None of us here are judging you.” “If you ever need to talk, I’m here for you.” “I think you’re courageous to apologize for what you said.” “I’m sorry we weren’t forgiving and didn’t give you a second chance.” “Now you’ve made it safe for the rest of us to admit mistakes.” “We weren’t so great to you either.”

By the time several kids had jumped in, Sean’s teacher and I both had red eyes. When the comments came to a stop, I told everyone I was proud of them and started wrapping up the meeting. That’s when Sean raised his hand. For the first time that morning, he was able to speak without crying. “I just want to say thank you to everyone,” he said.

Afterward, Raina found me in the hall. “Know why I spoke up first?” she asked me. “Last week I told Sean to go f**k himself. He wanted to talk to me and my friends, and I didn’t want him anywhere near us. When a teacher made me apologize, I said I was sorry, but he knew I didn’t mean it.” When she saw Sean crying, it triggered her memory. “I used to feel that way all the time,” she said. “I was bullied at my old school, and I don’t want to be the person who makes anyone feel that way.”

I barely made it three feet down the hall before another seventh grader stopped me. “We tortured him, you know,” Adam said. “We weren’t totally innocent. People did exclude him and talk behind his back. I’m glad we had a chance to make it better. I feel better too.”

The experience was intense for me, so I couldn’t imagine how Sean felt. I went to check on him. “How are you doing?” I asked. He smiled. “I’m good. Really good. I think that everything will be different now,” he said, then headed off to class.

This website uses cookies to improve your experience while you navigate through the website. Out of these, the cookies that are categorized as necessary are stored on your browser as they are essential for the working of basic functionalities of the website. We also use third-party cookies that help us analyze and understand how you use this website. These cookies will be stored in your browser only with your consent. You also have the option to opt-out of these cookies. But opting out of some of these cookies may affect your browsing experience.
Necessary Always Enabled

Any cookies that may not be particularly necessary for the website to function and is used specifically to collect user personal data via analytics, ads, other embedded contents are termed as non-necessary cookies. It is mandatory to procure user consent prior to running these cookies on your website.