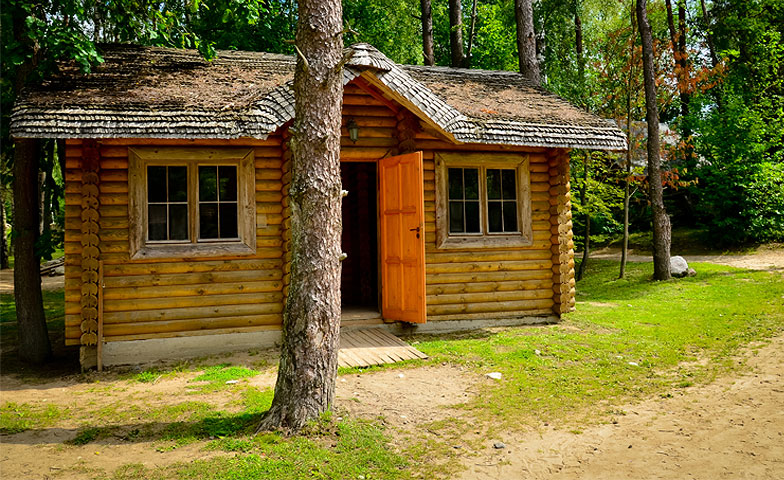 Modeling gender empowerment and equity in a #MeToo Movement world

Young adolescent education must be empowering and equitable (NMSA, 2010). While empowerment and equity are at the forefront of middle school educators’ minds as they plan their lessons and conduct class, it may be harder to encompass these attributes when working with students and community members outside the classroom.

For example, in today’s middle school classroom, the broad range of diverse students’ and teachers’ backgrounds often leads to controversial conversations that teach social responsibility by exploring world issues and problems through various points of view. Such classroom conversations are typically teacher led and considered within the Social Justice Framework that Torres-Harding, Steele, Schulz, Taha, and Pico (2014) describe as equality and opportunity of rights and the acceptance of all people and promoting justice while fighting against injustice. Unfortunately, once these conversations move out of the classroom and into real world spaces they can hold less structure. Frameworks get pushed aside and personal emotions can heat the conversation. Therefore, it is important that middle school educators are prepared to model how to have real world controversial conversations for our young adolescent students. This article challenges how middle school community members need to model such controversial conversations in the classroom, as well as the community.

This fall I spent a weekend camping with my daughter’s seventh grade class. As a middle level educator, the school felt that I would be the perfect chaperone. Unfortunately, I was not equipped for the job. Almost immediately upon arriving at the campgrounds, gender inequity issues arose. Specifically, the male and female chaperones had opposing views of their gender roles.

While discussing such issues in the classroom, students and I cite theory and discuss scenarios in the abstract. Now that the scenarios and people were not fictional, I was unable to use the tools that I so confidently discussed. In other words, theory did not transfer into practice. And the stakes were high. The lessons these 30 young adolescent boys and girls learned about gender empowerment and equity in hypothetical situations, was not being modeled.

The seventh grade camping trip is the most exciting middle school event. The trip is run by the school and highly organized. Upon agreeing to be one of four chaperones (two father and two mother volunteers), I was given a manual and invited to training, all of which went as planned.

Three months later, we arrived at the campgrounds at dusk. The group was separated into male and female cabins, which were about five minutes apart. In the female cabin, we quickly began unpacking and discussing the dinner plan, equally dividing responsibilities. Thus, we were surprised when an hour later the boys and their chaperones arrived unannounced and ready for dinner. It wasn’t until then that I realized the instructions stated that everyone would eat at the girls’ cabin. In fact, we had been given the bulk of the food.

Wanting to follow tradition, we began preparing the meal. Interestingly, not one of the males offered to help. In fact, while the females cooked, the young adolescent males ran through the house, and the male chaperones sat on the couch watching sports. One father even took a nap. After dinner, the females cleaned up, and the males played on their phones. I was at a loss. While I have taught my students to feel empowered to speak up about gender equity in the classroom, I did not feel comfortable doing so in this real-world situation. I knew I was disappointing myself and these young adolescents by not modeling empowerment or equity.

I spent the night reflecting on the scenario. Everything I taught my students about world issues and problems regarding gender, I was not emulating. On one hand, to broach the conversation of gender equality would embarrass the fathers and possibly the boys. After all, we had to spend the rest of the weekend with them, and I did not want an uncomfortable situation. On the other hand, to say nothing is modeling that women should cook and clean for men. This was not a good message to send to the boys or the girls, as it strengthened stereotypes.

Early the next morning the boys and their chaperones came over again, unannounced. Some of the girls were showering, while others were still getting dressed. The fathers were unfazed, said the boys were hungry, and that we needed to let them come in to eat. We asked them to leave several times, however, one father laughed at us and refused to go.

It was then that my co-chaperone stood up to them. “This is not going to work for us,” she said as she handed them their share of cereal, sandwiches, and pasta. The girls and I felt a mixture of shock, pride, empowerment, and equity. After they left, we sat the girls down and had an open conversation about how the stereotypes we discuss freely in class are oftentimes hard to fight for in the real world, even for adults! For example, we shared that we both felt uncomfortable with the fact that we cooked for the boys while they did not help. Although difficult, I knew we had modeled the behavior we were expecting from the girls.

Recently, public conversations have highlighted both empowerment of and equity for women. While our nation absorbs the shift in women’s empowerment, celebrities like Harvey Weinstein, Matt Lauer, and Kevin Spacey have lost their jobs. To the average citizen, it has become clear that business as usual is changing regarding gender empowerment and equity with the #MeToo Movement adding momentum to a changing workplace (Bertotti & Maxfield, 2018) and society for men and women. As we witnessed in the Kavanaugh and Blasey-Ford Supreme Court Hearings, women are working hard to change the concept of male-female relationships in society.

While this shift has been evident in the news, young adolescents may continue to see a lack of gender empowerment and equity in their everyday lives. As we know, changing perceptions of a previously known concept (such as gender roles) is extremely hard to do. And modeling that behavior for our young adolescents may be even harder. Even when these conversations lead to discomfort, it is vital for our young male and female adolescents to see how such conversations take place—not on TV or in the classroom, but in the real world.

Having middle school students who respect empowerment and equity is vital. To help students transfer these beliefs from the classroom to the real world, educators should:

Using the camping trip as an example, we first modeled empowerment and equity when insisting that the males respect our wishes and leave our home. Second, we explained to both the male and female students that we were not comfortable with the situation. Third, we shared the rational that we did not welcome a visit that was unannounced, describing that when someone asks you to leave their home, room, or space, you do so. Fourth, we empowered the middle school students to feel confident and assured that no means no.

Both girls and boys should recognize that when one’s space is sacred, once someone has entered it without your consent, they have crossed a boundary. The fathers were shocked, but I could not have felt more empowered. We packed up their portion of the food for the remainder of the trip, and my co-chaperone took it to the door.

While controversial conversations can have structure, and many are based on social justice foundations in the classroom, such experiences can differ greatly in the real world. Social justice in the real world needs trust among individuals to work (Rivera-McCutchen & Watson, 2014). These current issues highlight the need for middle school educators, as well as those within the community, to find new ways to model gender empowerment and equity for our young adolescents.