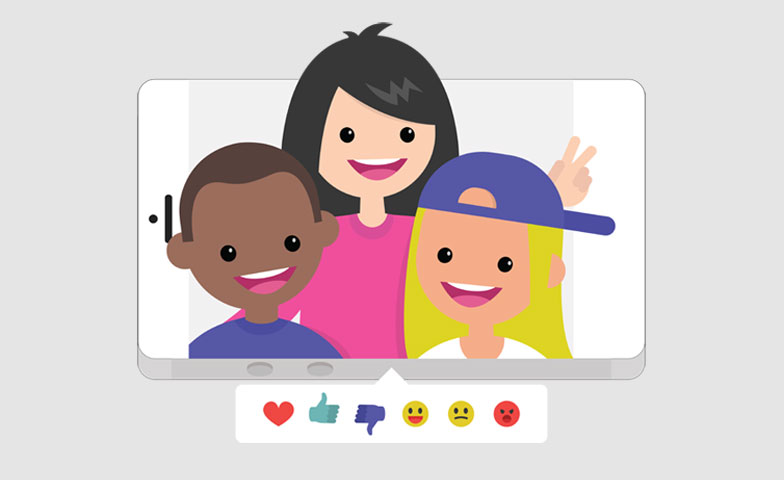 One year ago, I was sitting in these bleachers just like you, and just like you, I was excited, worried, sad, happy, terrified and everything in between. Now, I stand here before you, and guess what? I’m okay. These are the words that every excited, worried, sad, happy, and terrified fifth grader wants to hear. It’s going to be okay. I can’t tell you that it’s all unicorns and rainbows, but I can promise you that there will be many sunny days.

In the beginning of the school year, I was terrified about spending so much time with new, unfamiliar people, worried that kids would judge me, and I would be alone. For a while, I sat with all my old elementary school friends, and that was comfortable, but soon, they started opening to new people and forming new friends. At first, I didn’t understand, but then I realized why. They weren’t leaving me. They were branching out. I soon decided to branch out as well.

The next day, I walked up to a girl from my art class. She sat at my art table and seemed very friendly, although I didn’t know her very well. I asked her if she wanted to sit at lunch with me that day, and she eagerly accepted the invitation. As I happily walked away, I had no idea that very soon, this girl was going to become one my closest friends. I ended up making many friends this year but, most importantly, making them didn’t cost me any others.

In the beginning, I had stormy days, but for every stormy day, I had a sunny one, too. A few months ago, I broke my wrist during PE and had to wear a cast for three weeks. At first, it was very difficult to carry my books from class to class. One day, I was alone in the hallway, trying to grab my books, which kept falling out of my hands. My social studies teacher, Mrs. Gulley, happened to look out the hallway and saw me struggling. She came right over to me and carried my books to my first period. I don’t know if I could have felt more loved. It’s people like her who can take a day and part its clouds. I am very lucky to have many examples of teachers’ kindnesses throughout this year.

In the beginning, I also worried about my classes. Would I get there in time? Would I have all my materials? Would I be able to keep up with assignments? The first few days of school, I was CLUELESS. I found myself lost in the seemingly endless hallways of Ronald Reagan Middle School. One day, worried that I would miss lunch, I looked around to try to retrace yesterday’s steps. It wasn’t working. It was then that I noticed a girl walk by. Nervous that I would pass myself off as not smart, I hesitated to ask for help, but soon gave up and pulled her over. “Excuse me?” I asked. “Do you know where the cafeteria is?” Instead of the disgusted look I expected, the girl smiled. “Right down that hallway!” she replied. Sure enough, there it was. I thanked her and walked off to lunch. After that, I started to leave clues for myself so I wouldn’t get lost again. “Right past the sign and to the right” or “Left at the mural and then make a right”. Before I knew it, I knew these hallways like the back of my hand and never had to worry again.

To be honest, in the beginning, I missed elementary school very much. It was difficult to leave so much of what I’d grown up with. But now, I realize, I was just moving on to the next level of life.

There are so many things that open up for you once you get to middle school other than lockers and classes. There are ton of clubs, each one suiting a different type of person. They have a musical that I was lucky enough to participate in this spring. You, as a student, can also attend Principal Advisory Meetings and have your voice heard and not just your parent’s. Each quarter, you’ll get to take a special class, whether it is about art, cooking, technology, or business so you won’t have the same old schedule for all four quarters! You’re not stuck in the same classroom every day. We have a celebration at the end of each quarter that we call Quarter Bash. You can join sports teams like football, cheer, baseball, an AMAZING archery team, and so much more! You can learn new languages or act. You can study drama or music. In middle school, there are so many more opportunities that arise and there is always something for everyone.

In the end, if I could go back and say something to my fifth-grade self, I would say one thing. “It is going to be okay. It’s going to be more than okay.”