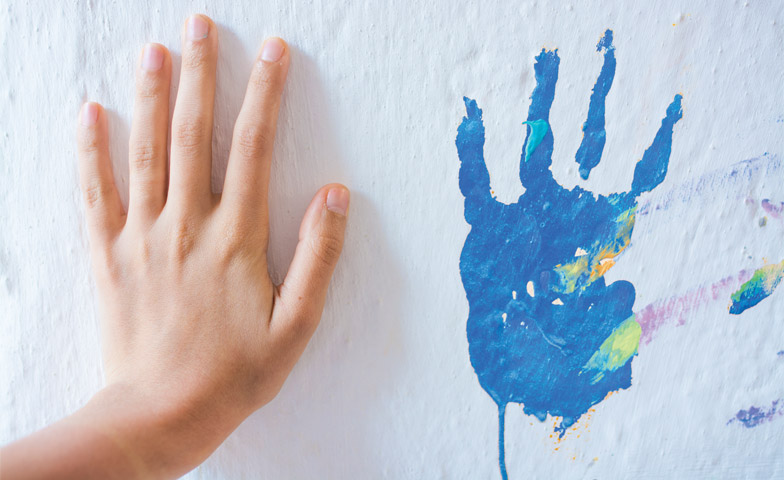 It used to be that the school or district leader’s answer to the fundamental question, “What are the most important things for me to teach this year?” invariably was, “Check your standards.” Such an answer is dismissive and unhelpful.

All of us teach subjects whose standards typically are separated into essential and supplementary groupings. Why is Egypt more important than Mesopotamia? Is editing less useful than revising? Can we stuff circle geometry into the last week to give more time to rational numbers? These kinds of compromises make us feel that we have failed our students. We hope that someone along the way will pick up the pieces that we dropped.

This feeling of inadequacy led to a change in the way I approach my sixth grade social studies curriculum. The new approach recognizes the importance of standards but relegates them to a supportive role within the curriculum.

I begin by asking myself, “What is it that I want my students to be able to do?” rather than the traditional, “What do I want them to know?” This change moves learning from the content to the performance. The content becomes a mechanism for creating understanding rather than the thing to be understood. Content becomes the focus of discussions rather than information to be memorized. Strategies evolve and become personal as each student approaches the content from his or her own perspective.

As a teacher of sixth grade social studies in Hawaii, I’m asked to “cover” everything that happened between 1500 BCE and 1500 CE. Throw in some geography and a little historical empathy and you’re pretty much up to your eyeballs in facts, dates, and innovations.

This year, the social studies department’s goal is that students will be able to think critically. Attainment of the goal will be measured by students’ ability to explain the historical significance of a person, event, or technology.

Because we all find value in this goal, we are better able to devote the necessary time to develop content vocabulary, complete hands-on learning activities, generate meaningful discussions, and develop communication strategies like graphic organizers, sentence starters, and response templates that focus student efforts on thinking rather than on completing text-associated worksheets.

Getting Their Hands Dirty

Recently, we addressed the essential question, “Why do humans form civilizations?” An important component of the unit is recognizing social classes based on the specialization of labor. This was a difficult idea to get across, as my students see themselves as part of a classless society. (Sixth graders are universally democratic.)

To help them, my teaching partner and I designed a simulation in which students were asked to build a mud brick wall. They were randomly assigned roles to reflect some of the jobs required by early civilizations.

After the students had constructed their walls, they were asked to reflect on their role in the class, their feelings about the other social classes, and their choice of future roles if this simulation were repeated. Their reflections showed an understanding of specialization and gave insight into their own abilities and where they would fit into the society based on their personal strengths.

At the end of the unit, students were asked to answer the Essential Question: Why do humans form civilizations? Although many students did not directly cite the wall building in their responses, most referred to working together and evolving as a group. All this learning is a product of the initial question, “What do I want them to be able to do?”