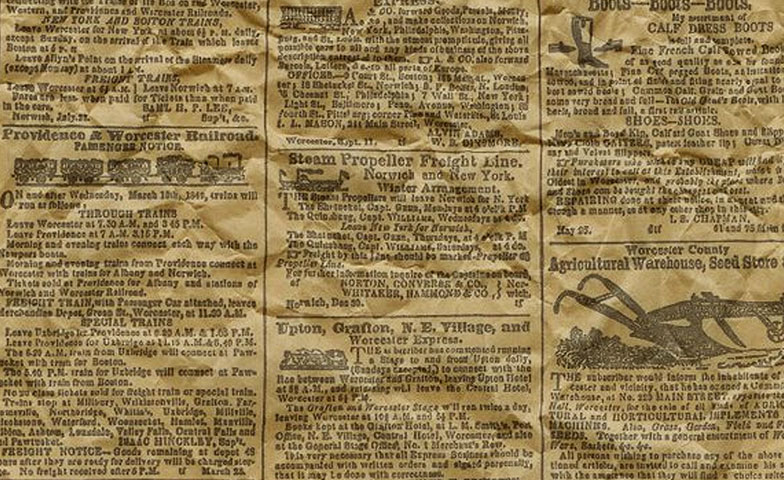 Best practices in social studies education have changed significantly over the last six years. With the release of the Common Core State Standards and its state variations, along with the C3 Framework by the National Council for the Social Studies (NCSS), the emphasis has shifted to stress inquiry-based teaching and content area literacy skills. This shift has been a subtle change for some teachers and a seismic one for others.

The goal of recent education reform movements in social studies is to replace days of teachers lecturing non-stop to students with classroom activities in which students are historical detectives examining primary and secondary sources.

When the Lion Roars Everyone Listens (2017) by Clabough, Turner, and Carano, looks at current trends and issues in social studies education. Each chapter examines a pressing issue in social studies education and gives a series of activities about that topic. A list of additional germ ideas for further activities and a list of resources are provided at the end of each chapter.

Chapter seven has a perspective-writing activity that has students write an argument for why Colonel George Custer should be allowed into a fictitious “U.S. Generals Hall of Fame” similiar to a sports hall of fame. Here’s a sample writing piece:

General Custer’s Pitch to Be in the “U.S. Generals Hall of Fame”

We want to make this august body aware of my accomplishments and qualifications. Once you understand these, there is no doubt that you will want to include me in the “U.S. Generals’ Hall of Fame.” Sure, things at the Battle of Little Big Horn did not go my way, but a general’s career is not defined by one event. Even the great Washington, who is revered by all of us, lost a lot of battles before realizing that shooting at people standing in straight lines from behind trees is a good idea.

I demonstrated a keen insight into military strategy with the First Battle of Bull Run and the Battle of Gettysburg. My bold strategies in my cavalry regiment helped me to constantly be promoted. My detractors can call me the “Boy General” all they want; they are just envious of my success. Sure, I lost at Little Big Horn but need I remind you that General Lee also lost the U.S. Civil War thanks to me cutting off the movement of his forces at Appomattox. That is right, I played an instrumental part in helping end the bloody conflict that cost many Americans’ lives. I ask for these reasons and many more that the committee carefully consider my application into the “U.S. Generals’ Hall of Fame.” My absence from this esteemed group is a miscarriage of justice that is a glaring omission and an insult to my many accomplishments.

This perspective-writing activity reflects the type of teaching advocated by recent education reform movements in social studies. Students engage in research by analyzing primary and secondary sources about Custer’s actions, shortcomings, and accomplishments. They use evidence from examining primary and secondary sources to make an argument for why Custer should join the “U.S. Generals’ Hall of Fame.” This helps students understand a historical figure’s values, biases, and perspectives about issues and events in his or her historical era. All of these processes engage students on a deeper level as they explore social studies content.

More ideas you can find in When the Lion Roars Everyone Listens.