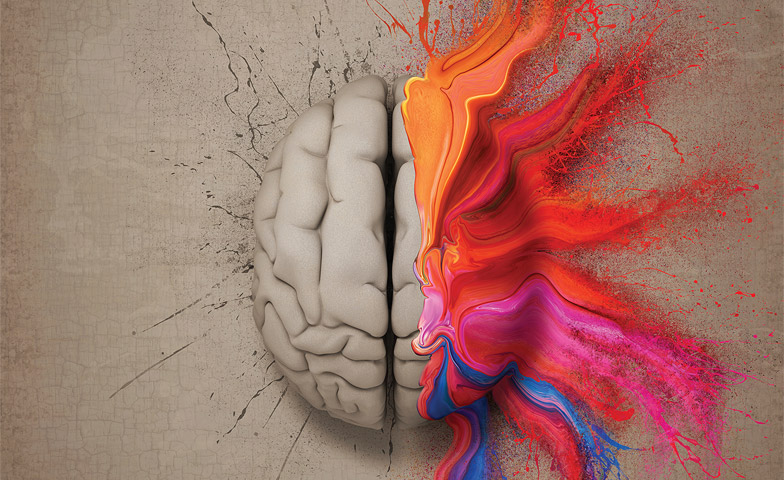 Resources to increase awareness of and combat underage drinking.

April is Alcohol Awareness Month—a time to focus on the prevention, intervention, and treatment of alcohol-related problems. Although underage drinking is on the decline, it still presents a significant challenge.

At about age 9, children begin thinking that alcohol may not be just for adults. By age 15, many young people are drinking. Research shows that young people who start drinking before age 15 are five times more likely to develop alcohol problems as those who begin drinking at age 21 or older. Kids who drink alcohol also are more likely to use drugs, get bad grades, hurt themselves or someone else, engage in risky sexual behavior, and experience health problems.

Reaching Students at a Critical Time

We know that efforts to prevent substance misuse work best when age-appropriate interventions are begun early in life and are consistently implemented across a child’s life span. Prevention should involve every member of the community. However, some individuals have greater opportunities—and responsibilities—to provide youth with frequent and immediate support.

Middle level educators are crucial to prevention, as they interact with youth at critical stages of transition. These transitions bring new friendships and test family relationships as youth move through different developmental stages that involve increased responsibility, freedom, and social pressure, as well as more demanding academic requirements. This is the time when we need to be most vigilant and identify early problems that may put students at an increased risk to start drinking.

A Vital Line of Prevention

The 2007 Surgeon General’s Call to Action to Prevent and Reduce Underage Drinking underscores educators’ important role in prevention. The report recommends that educators:

As the U. S. Surgeon General noted, educators are important in creating an environment that provides students with opportunities for validation and belonging. Ideal environments help students explore their talents and follow their passions, whether they are academic, musical, athletic, or social.

In addition, studies have found that young teens experiencing stress, such as problems in the home or abuse, are more likely to begin using alcohol. Educators have the opportunity to identify youth facing these situations and alert school counselors, nurses, or administrative staff.

As the leading influence on their child’s decisions about alcohol, parents are key partners in prevention. Educators can provide parents with information on substance misuse consequences, school policies, and local resources to help parents stay actively involved in their children’s lives and promote healthy decisions.

Educating students and parents about underage drinking begins with providing science-based information about the risks and dangers of alcohol as well as debunking myths and misconceptions.

For example, young people and their parents may not be familiar with the range of physiological effects that alcohol use has on the developing brain. In fact, alcohol use can cause permanent brain damage and even lead to death. They also might not be aware of the perception some parents may have about alcohol use—that is, that there is no difference between an adult drinking and a young person drinking. However, a young person’s brain and body are still growing, and drinking alcohol during this formative time can cause learning problems or lead to alcoholism later in life.

Alcohol FX is an app that shows how alcohol affects the young adolescent brain.

Alcohol’s Effects on the Brain (AlcoholFX). AlcoholFX is a science-based app for use in fifth- and sixth-grade classrooms that teaches students ages 10–12 how alcohol harms their brains if they drink.

Educators can use science-based lesson plans, resources, and recorded scenarios to help students (and parents) learn about the dangers of alcohol. Parents and caregivers learn how alcohol affects their child’s brain and can put their children at risk for falling behind in school.

You can download the free app from Google Play or Apple iTunes.

Communities Talk is a national initiative that promotes local action.

Communities Talk: Town Hall Meetings to Prevent Underage Drinking. This is a nationwide initiative that educates communities about underage drinking and mobilizes them to take evidence-based actions at local, state, and national levels. Since the initiative began in 2006, more than 8,000 SAMHSA-supported meetings have been conducted every two years by volunteer organizers in communities nationwide.

Visit www.stopalcoholabuse.gov/townhallmeetings to find information on events being hosted near you in 2016, and get involved by supporting one.

Talk. They Hear You targets parents and caregivers of young adolescents and encourages conversation around underage drinking.

This campaign targets parents and caregivers because research shows they have a significant influence on young people’s decisions about drinking alcohol. The campaign provides public service announcements, conversation goals for parents, an app, and many more materials (including materials in both English and Spanish).

Resources include a guide for educators and customized handouts for schools with Native American students that educators can use to empower parents to talk to their children and promote the campaign in their school and community.

Too Smart to Start is designed to help communities educate all youth about the dangers of alcohol use.

Too Smart to Start. Too Smart to Start (www.toosmarttostart.samhsa.gov) is a public education initiative designed to help communities educate youth ages 9–17 about the dangers of alcohol use. It provides educators with a “Reach Out Now” lesson plan to discuss the consequences of underage drinking. It also supports the efforts of parents and caregivers to prevent their children from using alcohol.

This website is the web portal for the Interagency Coordinating Committee on the Prevention of Underage Drinking, which includes SAMHSA and 15 other federal agencies.

Everyone who interacts with youth during the middle school years plays a key role in facilitating underage drinking prevention conversations at school and at home.

Whether you use SAMHSA’s resources in the classroom or share them at back-to-school nights or at a PTA meeting, you have the power to help prevent substance misuse and change lives through prevention.