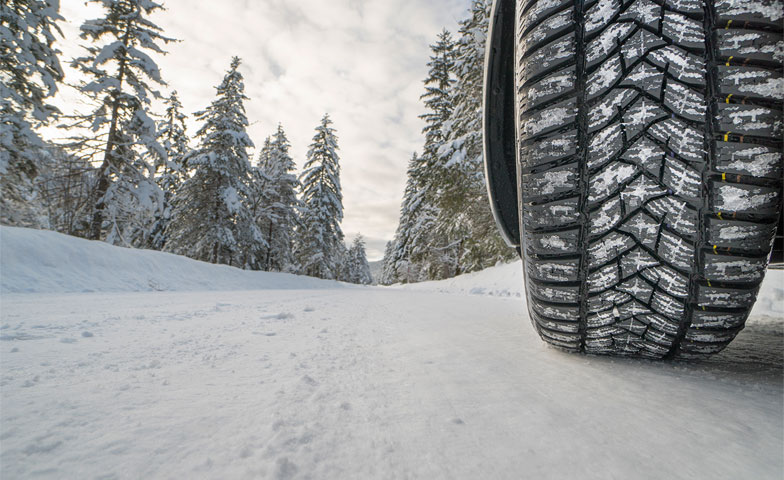 How neuroscience can help us connect with adolescents

Reading about the teenage brain is one thing, crawling inside the mind of an adolescent is quite another. As a veteran of adolescence and a current scholar of teenage education, I can now look back at my own experiences with a different understanding. For the next few minutes, I will take a journey back 20 years to my own adolescence and examine how a memorable, hair-raising vehicular adventure can be explained through the neuroscience of adolescence and what it tells us about how to be better educators of adolescents.

It was a cold, sunny afternoon in February 1999, and I had just turned 14. It was after drama practice at school, and I was chatting with my fellow thespian, Tina. She was more than two years older than me and had an incredible singing voice, so she was often cast as a lead in our school musicals. I admired her because I couldn’t carry a tune and had been cast in a minor role in every play I had ever been in. Therefore, when she told me that she wanted to show me something awesome, I was ecstatic. I was even more excited when she told me she was going to take me there in her very own car.

We left the school, and she drove us a couple of blocks to a nearby church that sat atop a hill. She drove to the top of the hill and then suddenly veered left, taking us straight down the steep, icy side of the hill. We slid down the hill, both of us screaming in delight as our speed picked up. As we reached the bottom of the hill, she cranked the wheel sharply to the left again and hit the brakes, sending us spinning to a stop in the lot at the bottom of the hill. We looked at each other with wide eyes and wider smiles and promptly started the drive back to the top of the hill to do it again.

This story illustrates a number of interesting phenomena related to the mind of an adolescent. The first phenomenon is the social focus of adolescents on the approval of peers. Looking back on this event, my desire for the approval of my peers manifested itself in several ways. For one, I was desperate to have a lead role in a play, not because I believed I was particularly talented, but because I believed it would make my peers think I was cool for the same reason that I thought Tina was so cool.

To gain Tina’s approval, I was ready to do just about anything, even risk my own life in a car with an inexperienced driver who was intentionally reckless. Even though taking such intense risks in the name of peer approval is not something I would do as an adult, it is perfectly normal social behavior for an adolescent.

As Sheryl Feinstein explains in Secrets of the Teenage Brain, gravitating away from family and toward peers is a normal part of developing independence and an important component of the ability to successfully navigate adult life and perhaps even to perpetuate the species. My desire for social approval may have been exceedingly intense at this age, because as an adolescent female, my estrogen levels were soaring, causing my hippocampus to grow much faster than a boy’s. As Feinstein explains, this increase in the size of the hippocampus gives girls a boost in social abilities, but it may also ingrain a deep need for social approval, such as I experienced.

The second phenomenon this story illustrates is that of adolescent risk-taking. This is manifested by the fact that I engaged in the extremely reckless behavior of riding down a steep, icy hill in a car and intentionally spinning out at the bottom. More than that, having done it once, I was eager to repeat the action because I enjoyed it so much.

While taking such a risk for a simple thrill seems illogical to me now, the fact that it seemed like a great idea when I was in my adolescence is not at all unusual. My eagerness to take such a risk can be explained by a number of factors unique to the teenage brain. The first factor is the relatively slow development of the prefrontal cortex of the brain compared to other areas of the brain.

As Feinstein tells us in Secrets of the Teenage Brain, the prefrontal cortex is responsible for making decisions and controlling emotions. Therefore, it’s not surprising that my ability to weigh the consequences of my actions did not seem to be fully developed at the time.

Feinstein also explains that because the prefrontal cortex is not yet developed, teens rely more heavily on the amygdala when processing information. The amygdala, in contrast to the prefrontal cortex, is the area of the brain primarily responsible for emotion. Therefore, it’s also not a surprise that my decision to take a second drive down the steep, icy hillside was primarily driven by a sense of euphoria, not a regard for the consequences to my safety. Because of this unique combination of developmental factors, young adolescents are often impulsive and can feel indestructible. I can’t think of a better description of myself that afternoon.

As an educator, it is important that instead of simply being mystified by adolescent behavior, or worse, demonizing it, we learn to recognize that what adolescents are going through is completely normal. The truth is that they are not miniature adults, and we can’t treat them as such. While I am not suggesting that we condone dangerous behaviors like driving down icy hills, I do think we need to understand and take advantage of how the teenage brain works.

First, this means recognizing that, to an adolescent, the approval of adults is much less important than the approval of peers. To capitalize on this, we can utilize group work and peer evaluation in the learning process, as teens are much more likely to listen to their peers’ feedback because they are wired to seek their approval.

Second, this means feeding the need that the teenage brain has for excitement by introducing novelty into lesson planning. Feinstein suggests starting the lesson with something exciting and changing the format as we go through the lesson so students don’t get bored.

Third, this means utilizing the teenage propensity for emotional thinking by connecting what they are learning to their emotions so they remember it better and want to experience it again.

Even though I doubt we can match the thrill of careening down icy slopes in my idol’s car, I do know that if we tap into some of those same areas of the brain, students will be much more likely to be interested in school and remember what they are learning. And while my adolescence was some time ago, I believe that reflecting on my own experiences as a teenager in light of what I now know about adolescent neuroscience can only make me a better and more caring educator for students at this unique stage of development.