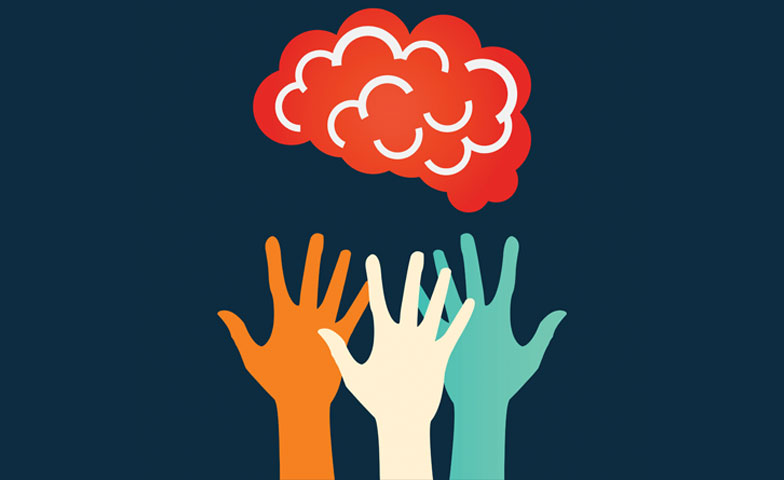 How can you determine if your decisions are colored by emotion?

As they share in their February 3, 2009, Harvard Business Review article “Why Good Leaders Make Bad Decisions,” Andrew Campbell, Jo Whitehead, and Sydney Finkelstein, researchers in the field of decision neuroscience, contend that the brain uses pattern recognition and “emotional tagging” to make decisions.

Pattern recognition integrates information from many parts of the brain and helps the brain make quick decisions. For example, “grandmaster” chess players can recognize almost 25,000 patterns—almost simultaneously—quickly sort them, then determine the best move.

However, when the pattern recognition is emotionally tagged, decisions can go horribly wrong. According to Campbell, Whitehead, and Finkelstein, “Emotional tagging is the process by which emotional information attaches itself to the thoughts and experiences stored in our memories. This emotional information tells us whether to pay attention to something or not, and it tells us what sort of action we should be contemplating (immediate or postponed, fight or flight).”

Let’s take a quick look at examples of the three types of emotional tags (names and situations have been fictionalized):

John was a new middle school principal, much younger than most of his staff. He realized that he didn’t have the expertise that many of his staff members did, yet none of them had expressed interest in the position when it opened.

The school counselor had been there many years and was an expert in setting up the schedule. John knew cognitively that whoever made the master schedule basically controlled the instructional program, but emotionally his first loves were the sports program and student engagement. Because he believed strongly that leaders should focus on their strengths and expertise, and because he knew he didn’t have time to do everything, he was delighted that the counselor agreed to create the schedule.

John was grateful to one of his mentors who was a teacher in the building. Sally was his best friend’s mother, and she knew how difficult John’s home life had been. It was because of her that he went into teaching. Sally had coached him as a beginning teacher and he relied heavily her advice.

When Sally’s husband died unexpectedly about a year after John became the principal, her performance dropped significantly. Her absences increased, her classroom was chaotic, and she did not do formative assessments.

John was at a loss. He felt that he owed Sally so much that he covered for her and made excuses. One day there was a fight in her classroom in which a student was badly hurt. Sally had gone to the lounge for lunch, was late getting back, and had left the classroom unattended.

TJ had been a “pistol” when he was in middle school. Difficult, cocky, risk-taking, he always “pushed the envelope.” He’d had a coach who mentored him, helped him meet the norms and expectations for behavior, and basically challenged him to channel his energy into high academic expectations and sports performance.

Fast-forward several years. TJ is now a winning coach. He has a student, Gary, who reminds him of himself at that age. He is mentoring Gary. One day TJ came into his office and Gary was lying on the floor, seemingly asleep. When TJ tried to wake him, he realized Gary was drunk. TJ closed the door to his office to let Gary sleep it off. TJ did not report it to the principal.

The next day, Gary bragged to some of his friends that he had come to school drunk and that TJ had let him sleep it off in his office. The principal called TJ in for a conversation and explained that TJ could lose his teaching certification.

These are all examples of how emotional tagging can disrupt effective decision making.

How can you determine if your decisions are colored by emotional tags? Campbell and colleagues recommend the following:

You might also consider whether your decisions are affected by your role in the Karpman Triangle (Figure 1). Your role can change with the situation. In one setting you may be a bully, in another setting a rescuer, and in another setting a victim. Once you are in the triangle in a situation, you will eventually take on all three roles—boundaries will disappear because nobody will take ownership.

When my son was in second grade, he came home from school and told me he was “bored.” I asked him, “Whose problem is that?” He replied, “The teacher’s.”

He was presenting himself as a victim and asking me to go to school and “rescue” him. So I asked him, “Is the teacher bored?” He said, “No, I am.” So I said, “Then it isn’t the teacher’s problem. It’s your problem. Since it’s your problem, how can you solve it?”

My recommendation is to ask yourself these four questions as you make a decision:

If the answer to any of these questions is “yes,” find someone who is not involved at all, whose advice you value, and lay out the situation for him or her. Listen to the advice. Also consider the four actions that Campbell and colleagues recommend.

John Maxwell said, “Each success gives you an admission ticket to a bigger problem.” If I had a dollar for every decision I’ve made that had an emotional tag on it that I (at least initially) wasn’t aware of, I’d be a millionaire!

The big problem with flawed decisions is that they take so much time to “clean up.” Time is a precious commodity. Fewer flawed decisions, therefore, give you more time to do what you love to do and want to focus on.