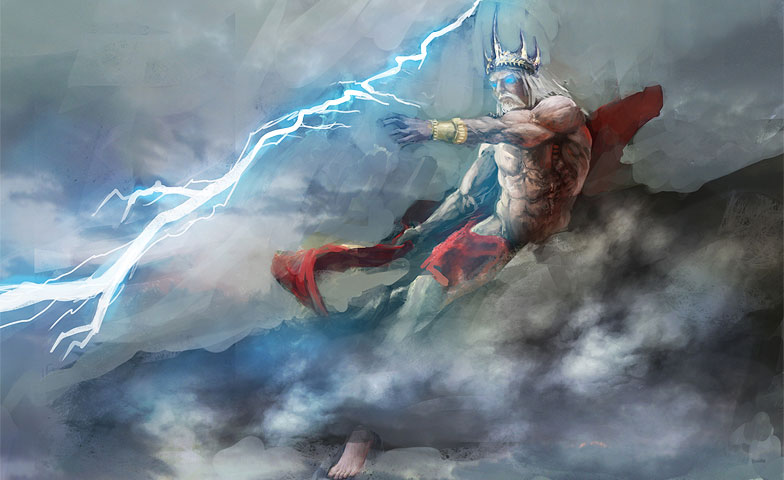 There is no doubt that the use of Hollywood films in a classroom provides the students with a variety of benefits crucial to their learning and their understanding. Although movie day in a middle level classroom is typically viewed by students as a “blow off and relax” sort of day, there are ways to use Hollywood films to strengthen their understanding, and provide a way for students to take what they are learning and apply it to what they watch on television.

This article offers an adapted lesson plan that encourages the use of Hollywood films against a variety of sources in a middle level classroom. The strategy, Hollywood or History developed by Dr. Scott L. Roberts at Central Michigan University, was essentially formed as a way for social studies educators to teach students how to decipher differences between Hollywood films, primary sources, and secondary sources.

Though I do have a love for history, my love for English language arts content is even stronger, and I saw the opportunity to adapt this lesson plan for a classroom that I will someday have. The crucial questions combined in this lesson plan are how can we take the portrayal of a character in their primary source and compare it to how they are portrayed in Hollywood films and secondary sources? If they are portrayed differently, does that affect the character’s storyline, or make him or her any less of a strong character than they were? Furthermore, is the Hollywood film true to the character?

For this lesson plan, I chose to focus on Greek gods, and more specifically: Zeus. I chose this because it is easily adaptable, and using Greek gods was a great chance to get students involved with the lessons. The first step I took in developing this lesson plan was to create a question for students to answer. Based on the primary, secondary, and Hollywood film source, what should they be able to find? Should there be similarities in the portrayals, or differences; and if there are differences, how does it affect the character and his or her meaning? The second step, once the questions have been determined, is to find standards that match. I chose Common Core Standards from seventh, eighth, and ninth grade that had some relation to analyzing sources.

Since I had planned on analyzing the Greek god Zeus, I chose to go with Disney’s 1997 film Hercules. However, an English classroom provides a variety of opportunities to pair reading books with films. For example, The Freedom Writers Diary is a book that can be paired with the 2007 film Freedom Writers. Clips from the films should be 3-5 minutes in length (as not to lose students’ attention) and should pair with the character. I chose three separate clips in which Zeus was a main point in the scene, and three clips in which my students would have the opportunity to pick out key actions for later comparison.

This lesson plan provides students with the opportunity to look at the portrayal of Zeus throughout all three sources and determine if the Hollywood film is accurate compared to the primary source. Through collaborative, hands-on group work, students learn to differentiate between all sources given, and they learn to provide a strong, evidence-backed opinion regarding the film. In this case: is the portrayal of Zeus in Disney’s film Hercules Hollywood, or is it history? In doing so, students can express their opinions and support their claims, providing a fun classroom discussion.

In conclusion, the use of Hollywood films in a classroom is crucial. By pairing these with different sources, it teaches students how to think critically about what they see on television and in films, and it teaches them to analyze the difference between character portrayals, and how that affects a character in any given story.