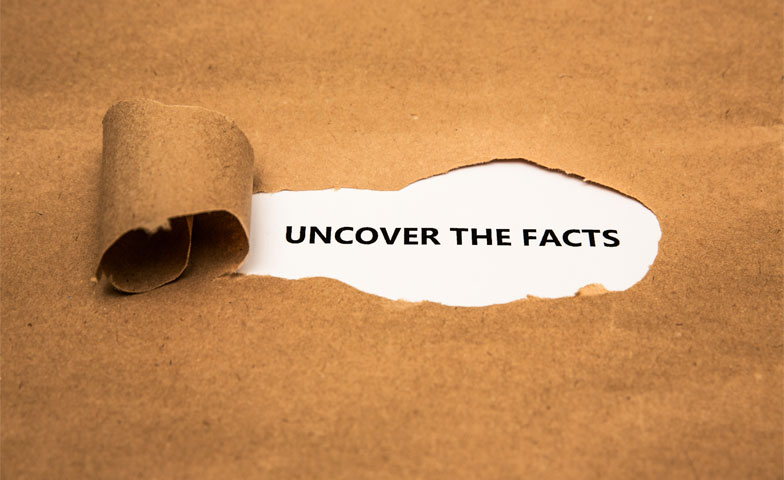 Teaching with current events has always been a vital way to help students become informed and engaged citizens. But the importance of news literacy has perhaps never been as critical as it is today, with the pronounced rise of deliberately misleading and patently fake news.

While middle school students may not always intentionally seek out current events, it’s difficult for them to ignore politically motivated posts on social media channels. A 2017 report from Common Sense Media found, “70% of kids say they value following the news because it makes them feel knowledgeable about the world … [but] … 31% of kids admitted to sharing a news story online that they later found out was false.”

As educators, we have a role to play in equipping our young adults with the critical thinking skills necessary to assess the credibility of news reports as they make their own informed opinions about the day’s topics.

Real News Can be Confirmed in Four Steps

Reliability: Determine if a source is trustworthy

We now know that there are intentional efforts to widely disseminate false content on social media channels, blogs, and other websites. Making sure students know how to measure the reliability of a source is a critical first step to helping them spot fake news.

Once students know how to determine the reliability of a source, they can dig deeper into the text of a news article to determine whether it is biased or balanced.

As students learn to discern real from fake news, it is important to remember that there is a difference between fake news and inaccurate information. Reliable news sources will include links to professional sources, fact-based evidence, and will present multiple sides of an issue. Train students to check the evidence within the article they are reading.

By reinforcing the need to confirm facts and sources, you’re helping students think more deeply about the content they read. And by teaching students to look for these sources of evidence, you are also training them to develop their own writing skills.

Argument: Identify the two sides in every story

This step can be tricky, as even the most factual news outlets can still have a bias or unique perspective on a topic. A biased article does not inherently imply that it’s fake news; rather, it’s part of the overall formula (along with reliability and evidence) that can help students. A well-written article is balanced, representing many sides of a story. Recognizing that there are, more often than not, multiple perspectives of an event or a political issue, can lead students to better understand their community and the world as a whole.

Identifying the claim and counterclaim in an article can help students engage in healthy debate on current events topics. Sources like Reuters and Associated Press, and TIME Magazine are excellent examples of news outlets that publish all sides of a story.

Language: Show how words and tone matter
The final step of identifying real news is to evaluate the tone and level of sensationalism of an article. Incorporate analysis of word choice in evaluating the reliability of a news source.

Biased language does not explicitly mean that the news is fake. If a student is reading an article that meets all the prior criteria, but uses language intended to provoke an extreme reaction, suggest that they find another source on that topic. Regularly incorporating current events and nonfiction texts into your classroom can help students better recognize sensational language. Websites like TIME Edge (TIME Magazine’s middle school resource) can give students access to real news sources, without pointed or biased language.

By following these guidelines, students will be able to consistently and confidently distinguish real news from fake news.