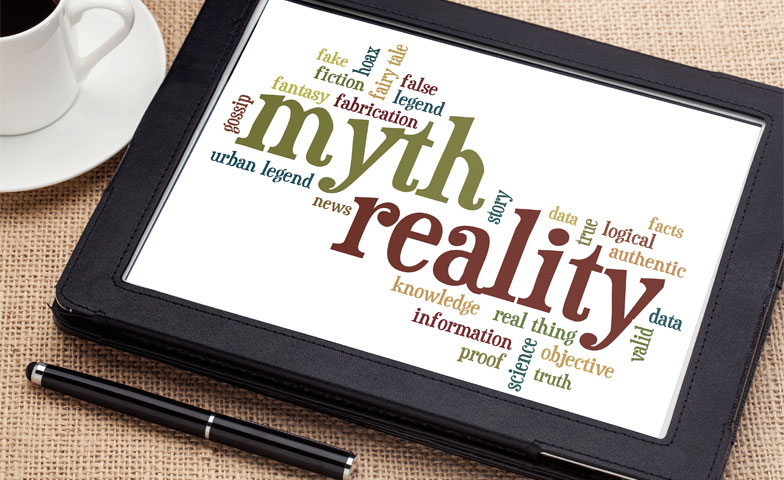 How do we equip students with the tools to determine the validity of sources?

On October 30, 2016, a white supremacist Twitter account’s tweet received more national recognition than expected. The tweet made claims that Hillary Clinton was at the center of a pedophilia ring. The Internet was set ablaze.

Theories from the website Reddit made wild accusations, interesting many readers. Wild plots of Clinton using culinary code names such as hot dog, sauce, and pizza and other rumors began to surface about the presidential candidate’s involvement in youngster abuse, torture, and even sacrifice. From this, the term “Pizzagate” emerged. Using this term as a hashtag, Twitter users began to circulate the fake news, reaching millions of viewers.

Eventually, the theories and rumors landed on Comet Pizza in Washington, D.C., the place many believed to be where the allegations against Clinton and other professional politicians took place. Seeking truth and possibly revenge, on December 4, 2016, a 28-year-old North Carolina man, Edgar Maddison Welch, walked into the Comet Pizza restaurant with an AR-15 rifle and fired three shots. Welch later told police that he wanted to investigate the conspiracy theories for himself. Thankfully, none were injured during the event, but the effects of fake news became alarmingly evident.

In less than two months, a story that started as a simple tweet turned into violence as adult members of our society could not distinguish between real and fake news. If those who have been exposed to our educational system fail to determine the difference between credible and fraudulent news, how can we expect our students to do the same?

According to one study by Stanford University, elementary, middle, and high school students are shockingly bad at determining fact from fiction (Turner, 2016). Even more shocking, some of the most easily confused “news” articles presented by the study conductors were actual advertisements found on websites.

In fact, the study goes as far to state that young people are more swayed by “how high a source of information appears on [internet] search results rather than by the source of the information” (Turner, 2016). Although the statistics are alarming, the students are not entirely to blame. As mentioned before, even adults have trouble separating fact from fiction. Next, the internet offers users seemingly endless possibilities when it comes to discovering material and, with the user hidden behind the screen, some tend to see this as an opportunity. This opportunity can take the form of satire, fake news, or even harm; with popularity, these can even become incentivized with monetary awards made from ads.

The January edition of Junior Scholastic tells the story of a 17-year-old from Macedonia who founded DailyNewsPolitics.com and began inventing stories about the U.S. election. “I started the site for [an] easy way to make money,” he told Buzzfeed (Stoffers, 2016, p. 7).

So how does this disturbing trend affect the education of our students? For one and probably the most obvious reason, these statistics shed light on the problem that most students are not taught media literacy in current curriculums. Students trek year by year through the American educational system, gaining essential life skills, knowledge, and understandings, to eventually graduate with minimal knowledge of how media affects their daily lives and thought processes. Students receive information from a variety of sources, but are not equipped with the mental tools necessary to determine the validity of what the sources deliver.

Perhaps the issue of media illiteracy is a result of our approach to teaching literacy. Literacy is often discussed as a foundational skill needed to succeed, but are we taking into account that most students now read more often on screen than on paper?

It has become evident that standards should be in place within the curriculum. Some in California are already attempting to tweak or remodel the standards. Bills introduced in the California legislative branch aim at “developing curriculum standards that teach students how to spot fake news.” With this new “civic online reasoning,” students would be taught how to correctly differentiate between what is to inform and what is to mislead (Mason, 2017).

So, here are a few ways classroom teachers can help students distinguish credible from fraudulent news:

With the help of classroom teachers and their commitment to media literacy, fake news may no longer be used to fill the pocketbooks of professional hoaxers, mislead the masses, or influence an election. Students armed with a positive skepticism of fake news can become change agents rather than victims.