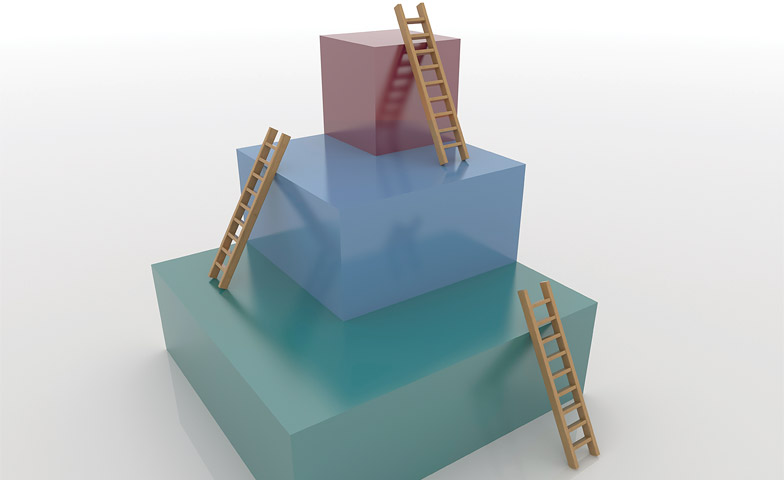 Explicit expectations are a key to classroom management.

Sometimes it’s the simple things that are the solution to classroom management problems.

Consider the simple task of giving directions. As basic as they may be, directions are the infrastructure of a well-managed classroom. Clear directions give students a better understanding of behavior and academic expectations.

At the beginning of every group learning activity, I used to give my students quick explanations of the activity and assumed they listened, understood, and would follow my directions. As the students moved to their work groups and began their tasks, their voices grew louder and full of excitement. At first, I reveled in the idea that this was the look and sound of controlled chaos, of student engagement. But it soon became clear that it was anything but controlled, and the students were not engaged in their learning.

To analyze what was hindering the learning process, I videotaped my classes. It did not take long to identify the three glaring components that contributed to the “controlled chaos”:

So there it was: voice, movement, and task. I decided to address each of these areas prior to every lesson and activity. Before each task, I posted the voice-movement-task behavior expectations and kept the postings visible throughout the activity.

When I posted the voice expectations on a PowerPoint slide prior to each activity, I indicated a voice level of 1, 2, or 3.

Movement expectations focused on how students were to travel to their groups or to different stations. Again, I kept it simple but appropriate to the activity: Keep your hands and feet to yourself, stay in your group, rotate clockwise.

Because movement can be hampered by the environment, I added expectations regarding backpacks, notebooks, and other belongings. All “extra” items were to be placed under the table so students could walk around easily.

Task expectations began with a list of materials needed for an activity, such as a pencil, paper, and textbook. A description of the activity focused on clear, concise, and simple directions. Using PowerPoint, I posted 2–3 directions at a time, using the “chunk and chew” strategy of giving them enough to read and process before moving on.

In the beginning, I led the discussion and shared the explicit expectations for each activity, including student role playing in regard to voice, movement, and task. This procedure took a great deal of time, but in the long run, the patience and practice paid off. As the students progressed, they gained a firm understanding about expectations for their voices, movement, and task. When they raised their voices or were off task, I simply said “Task” or “Voices” and they self-corrected.

Ultimately, my students and I built a safer, kinder, and more productive work environment.