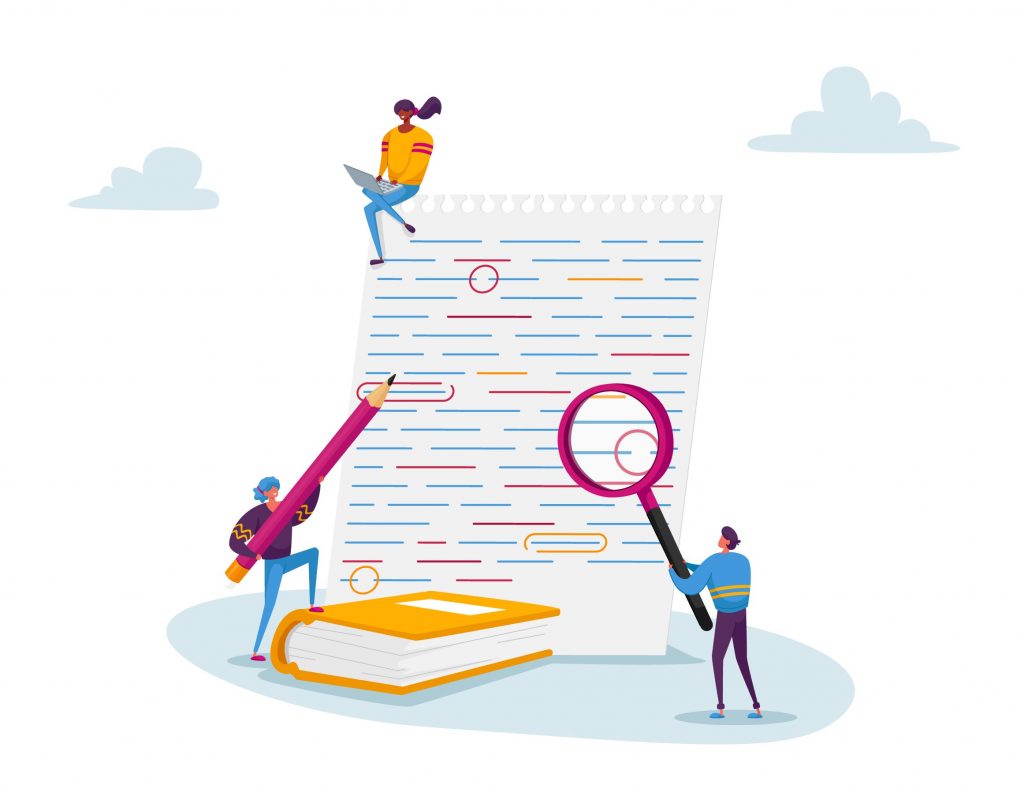 This article originally appeared in Volume 52, Issue 4 of Middle School Journal.
AMLE members receive complimentary access to current and back issues of the Journal.

The nice part about being an editor of Middle School Journal is having the editorial space to discuss relevant issues within education. One challenge is that the time between the editorial being published and when it is written can take up to three months. That is, there is a danger of the editorial being rendered dated before it is even published. As I write this editorial in late June, one topic that is of great discussion within education that I hope will be obsolete by the time you are reading this is the widespread move to ban Critical Race Theory in K-12 schools. It is my hope that by September, the country will have moved to a common understanding that Critical Race Theory (CRT) belongs in the field of education as a useful philosophical lens that illuminates how educational policies, beliefs, and practices sustain educational racism and thereby offers a pathway towards creating equitable schooling experiences and outcomes for students who the educational system historically has failed (Ladson-Billings, 1998; Stovall 2006). However, taking a socio-historical view of education leads me to conclude that there is a great chance that this discussion of CRT is still relevant as you are reading this editorial. Within the United States there is a long history of “educational practices of deculturalization, segregation, and denial of educational opportunities” for racially marginalized student populations (Spring, 2007, xi). These educational inequities are withstanding, deeply rooted, and sustained throughout history from federal legislation such as the landmark Plessy v. Ferguson case to current school practices and policies that lead to what is referred as the school to prison pipeline (Skiba, Arredondo, & Williams, 2014).

What is ironic about this current debate is that many Critical Race Theory experts and educators alike have shared that CRT is not something that is actually taught within K-12 schools but rather is most often taught in law and graduate courses (Cornish, 2021). I certainly did not teach CRT as a middle school teacher, nor do I teach it to my preservice teachers who will become middle school teachers. My own first encounter with CRT was as a doctoral student. Therefore, one must question, what is this debate really about and as middle level educators why does it matter?

In critically examining proposed bills across various states that directly label CRT or inaccurately allude to it, one can conclude that the current ban is not about CRT itself, but rather about legislating the ban of teaching concepts such as systemic racism, conscious or unconscious bias, and privilege. For example, in my current state of Ohio, one of the multiple articles found in proposed House Bill 322[1] articulates that no teacher or school administrator can use curricular or instructional materials that, “With respect to their relationship to American values, slavery and racism are anything other than deviations from, betrayals of, or failures to live up to the authentic founding principles of the United States, which include liberty and equality.”  This bill inherently moves to legislate beliefs and control which facts are taught or omitted from schools around race and racism despite the fact that there are many indisputable facts around slavery and racism. For example, most of the men who are considered the “founding fathers” of the United States were owners of enslaved people, amendments had to be added to the original constitution to legally abolish slavery, and such laws as the Civil Rights and Voting Acts were needed because of the pervasiveness of racism within the United States. Such truths lead to justifiable questions around whether slavery and racism are truly deviations or whether they are interwoven into the fabric of America. And if the latter is true, then one must question how something so embedded in society is a deviation from the authentic founding principles of that society. Furthermore, to create legislation that bans students from discussing these facts to formulate their own opinions is deeply troubling.

As middle level educators, this current debate should be of great concern for several reasons. The first is that this egregious regulation places restraints on how and to what extent educators can teach about topics that are already found within our curriculum. More so, there is an implication that through our curriculum we are intentionally being divisive and trying to cause harm to students, particularly White students. Which disconcertingly is an apprehension that is rarely called into question when thinking about the ways that curriculum has historically been damaging for racially marginalized students. It conveys a message that we as educators are not equipped to engage students to think deeply about complex topics in developmentally and culturally responsive ways. Inherently such bills undermine the teaching profession and the expertise that educators have in teaching and learning.

Middle grades educators should also be concerned because these proposed bills are not philosophically aligned to practices that we value as middle level educators. Sanitizing curriculum in ways that renders concepts like systemic racism, privilege, and bias as invisible or non-existing moves away from foundational principles outlined in The Successful Middle School: This We Believe (Bishop & Harrison, 2021).

Successful middle grades educators understand that issues related to racism, social justice, privilege, oppression, and civil rights are regularly omitted or under-emphasized in curriculum. They critically examine materials to identify what is missing or misrepresented in order to provide a more inclusive and anti-racist curriculum, and facilitate explicit and developmentally appropriate conversations about race. (p. 28)

These proposed bills and the larger discourse around banning CRT move to do exactly what is cautioned against in the field of middle level education. Therefore, it becomes impossible to implement a curriculum that is challenging, exploratory, integrative, and diverse, which are key characteristics of middle grades curriculum.

Furthermore, these debates go against what we know about young adolescents. Middle grades educators understand that young adolescents are naturally inquisitive, astute, and are interested and often connected to what is happening in the world around them through digital tools and social media (Caldwell, 2012). Removing such learning from schools does not negate students from gaining access to such information. However, it does remove students from learning such information within a school context where they are supported to critically think through these ideas and concepts from multiple perspectives and are encouraged to develop their own point of view.

While this current debate within education is concerning, it has also highlighted that there is a lot to be hopeful about at the same time, particularly in the way that many educators and community members have joined together in resistance to current attempts to ban discourse around race in schools. One such demonstration in Ohio can be seen in a joint statement written in opposition to Ohio House Bills 322 and 327 by Columbus City Schools, the Columbus Board of Education, and Columbus City Schools labor partners[2]. Within their letter they boldly stated,

As a public school district, it is our responsibility to facilitate our nation’s healing through a truthful curriculum that provides a complete and honest rendering of our history, provided in an open, supportive, culturally responsive, and psychologically safe environment for all students. It is the absence of such truth regarding our historical narrative that has caused our current social unrest.

They later call for “all educational institutions, government bodies, students, families, non-profits, and community [sic] to stand with us and speak out against this proposed limitation of a foundational principle of democracy­ – education.” It is my hope that advocates will heed their call and take action, for that is the only way that we will be able to engage in a humanizing curriculum and the United States can move to truly achieving liberty and justice for all.

Spring, J. (2007). Deculturalization and the struggle for equality: A brief history of the education of dominated cultures in the United States. Routledge.