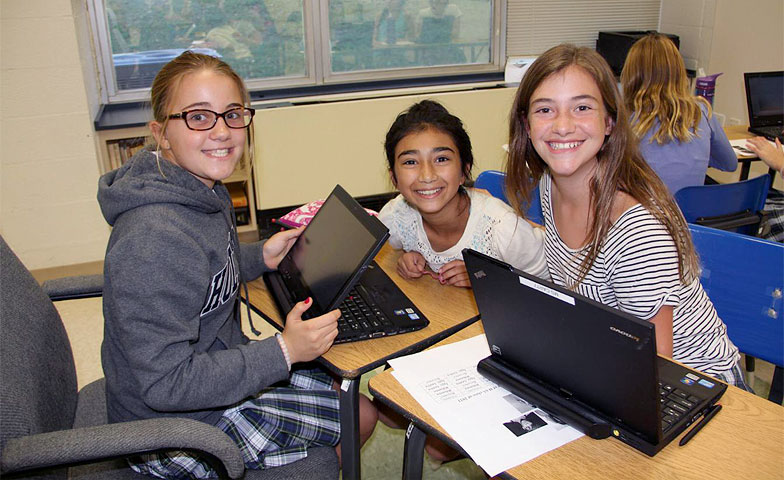 Integrating global issues in the middle school math classroom makes math come alive and engage the students in a very effective way. As the Asia Society so eloquently puts it, “Math is a powerful tool for global understanding and communication. Using it, students can make sense of the world and solve complex and real problems.”

Democracy is an important global issue, in fact, I would argue it is a fundamental human right that when trampled upon can become the root of conflict, displacement, human crisis such as the refugee emergency and so on.

A popular topic in an election year like this is actually counting votes, a topic that becomes even more mesmerizing when students discover—to their unending surprise—that there are several ways to count votes, and, depending on the counting method, the winner can be different.

Educators can use an Elections Process lesson to

The mathematics of elections and voting developed in this unit will allow students to understand that there is no best solution to the problem of vote counting (just like for so many major issues) and that it is important to understand the benefits and limitations of each method, as the election results may depend on it.

In addition, the lesson will inform students about the Electoral College, and its role in the presidential election. A great resource can be the New York Times Learning Network lesson). You can also look at the plurality voting versus the Electoral College method (see for example Getting into the Electoral College set of lessons by the National Council of Teachers of Mathematics), as well as explore the role of mathematics in choosing a winner.

In my lesson, students focus on exploring alternative voting methods (for example, the Borda count method, Vote-for-Two, and the pairwise comparison method), determine the winner of an election based on each voting method, and compare the election results based on each method. The National Council of Teachers of Mathematics provides some great resources (for example “Picking a Winner” and “How does your Vote Count?”).

I have created a set of fake data for electing the president of the grade 7 class, choosing among three popular female entertainers (I teach in an all-girls school where actually the president of each class is a girl). The data produce a different winner depending on the set of rules we choose to count the votes (worksheet).

The students are flabbergasted by this result, which allows us to even mention Arrow’s Impossibility Theorem and more importantly the necessity to understand the set of counting rules in depth, to monitor them carefully and to keep them stable for the duration of the election once the election has started.

The students are even more surprised (and also have a great time) when they play the re-districting game and realize that a mapmaker can have an outsized effect on an election through redistricting. The game allows them to actually redraw the map of a voting district to accommodate the wishes of the chairman of a party, if they are careful enough and follow some basic rules. There is a lot to learn to protect our democracy and democracy around the world. Or as Sam Wang, professor of neuroscience at Princeton, puts it in this New York Times article “let math save our democracy“!