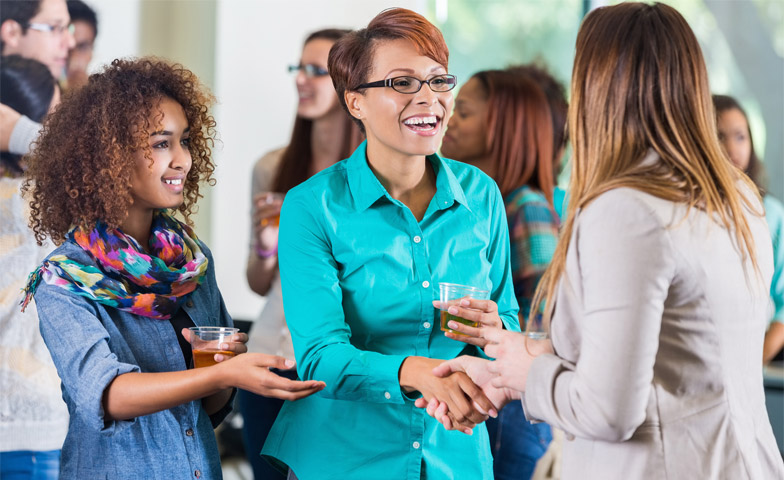 The Texas Association of Community Schools (TACS) is an organization that works with state agencies and the Texas legislature to ensure that the state of Texas is aware of and concerned about the needs of school children who live in the small and mid-sized communities of our state. While our work is rewarding, it can have its challenges.

One of those challenges is the growing support for school choice among several legislators in our state. Our association does support parents’ right to choose the best educational option for their children but only within the public education options available to them in our state.

After a particularly difficult day visiting with legislators following the last legislative session, our staff was “whining” a little about the challenges that we had met when the conversation turned to what we could do to help create a more pro public education attitude in the state legislature. Someone had read one of Diane Ravitch’s blogs in which she discussed the value of educators pledging to vote in elections by signing an oath to vote. That afternoon before our conversation ended, Texas Educators Vote was born.

For Texas Educators Vote to be a truly effective organization, we realized that we needed to build it upon a strong foundation. To ensure the strongest support possible, we began to enlist other groups and organizations who share our goal – building a culture of informed voters among the over 700,000 individuals who feed their families from school district paychecks. By the time we focused our attention on the Texas Primary election in March 2016, thirteen groups representing teachers, administrators, school boards, retired educators, pastors, parents, and community members were sponsoring the effort.

Through a coordinated strategy, Texas Educators Vote enjoyed some early success. Individual school districts, especially in areas where the contrast between candidates’ support of public education was greatest, shared our message with their staff. Several district superintendents reported increased participation at the voting booth among their staff. One superintendent reported that the number of staff members who voted in this primary improved 80% from the primary held only two years before!

In the March primary, eleven candidates who pledged to support public education in the legislature won a place on the General Election ballot, and several supportive incumbents won, also. Texas Educators Vote feels like the results are a good “first step” in building a strong core of support for schools and education in our state legislature.

TACS is proud to be a partner organization for AMLE2016, and we look forward to sharing our story with those attending the Annual Conference for Middle Level Education in Austin, Texas, on October 9-12, 2016. Be sure to stop by the Texas Educators Vote booth and visit with us!