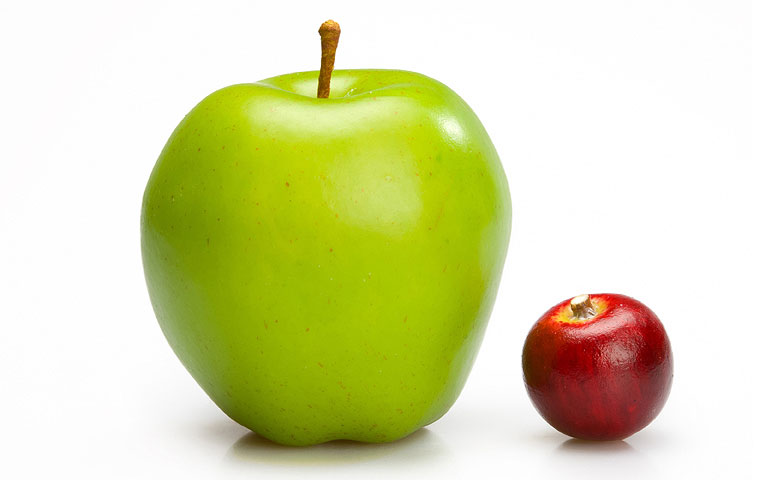 5 Tips to Support Students and Staff in the Grand Narrative

Homework vs. no homework. Soft skills vs. hard skills. Chunky vs. smooth peanut butter. BYOD vs. low tech. Axe body spray vs. breathing normally. Ugh. I typically avoid writing or speaking about binary relationships because nothing is ever that simple. Especially not in the critical middle grades. Young adolescents and their ever-shifting nature force us to see the subtle, often contradictory shades of life. And while that can be frustrating at times (especially for people who want fast decisions), I think it’s pretty cool. Life should be about thoughtfulness and exploration. So here’s the binary relationship that I would like to discuss on today’s ABCs blog with two letter M words: Major vs. Minor. These terms appeal to me from an interdisciplinary perspective—but specifically with language arts. How? And how do they relate to middle level education?

As a former (and forever) language arts teacher, I think about school as a grand narrative, a story with so much hope and possibility. And like any story, it has a clear setting, plot lines, conflicts, resolutions, themes, and, of course, characters. Both major and minor. And we like to think that every student and staff member feels like a major character in the story of school—as a valued, contributing person in the narrative. Major characters are vital to the success of a story and to the growth of a positive culture. They get things done and for the best reasons. Unfortunately, that isn’t always the case. Some staff members come to school, and they feel like minor characters in the story of school. They’ve lost their fire. They’ve lost their passion. They’re going through the motions. Perhaps they’re even counting down the days and checking out completely. And similarly, some students come to school feeling and acting like minor characters in the story of school. They’ve lost their spark. They’re disconnecting from the class and community. They’re almost devoid of emotion. Or perhaps, they’re starting to fight back against the story of school just so they can feel involved and noticed. When both staff members and students feel like minor characters, you can feel it in the culture and community of the school. So how do we support staff and students who’ve adopted the minor-character mindset and help them feel like empowered, valued major characters in the story of school? Here are some suggestions:

1. Use movement, proximity, empathy, and listening skills. In other words, go to those staff members and students, ask them caring questions, and then genuinely listen. Yes, sometimes people just want to be left alone, and I get that completely. However, when solitary reflection/mindfulness turns into pervasive isolation/loneliness, it’s not helpful. And if they don’t open up like a conversational flower at first, don’t judge and give up. Empathize and stick with it. We’ve all adopted the minor-character mindset before, and it can be hard to get out of it.

2. Ask them for help. Sometimes, all it takes to reignite a fire is one simple spark. In other words, when people feel like minor characters with no relevance or impact, they need to be reminded that they do matter and that they can help—with a short, positive task that gives them micro-success. And then you can build on that, like you would with an ember. If you suddenly push them onto a huge committee or give them a colossal project to do, it may compound their minor-character mindset because they may feel overwhelmed or alone in a crowd. And with students in particular, give them a job or a role in your class—and make it casual. You don’t need to tell the world, “Johnny’s my helper today!” Make it like a cool, secret agreement that is just for them and that really helps you out. Act like handing out papers is the best thing since sliced bread (“Man, I don’t know what I’d do if you weren’t here to help me pass out those papers! Thanks!!”). Get excited, be authentic, and start small to change their self-efficacy and sense of agency.

3. Notice the small stuff. When you see that disconnecting staff member or student in the hallway, in the mailroom, in the classroom, wherever, say something. Do something. Wave. Smile. Fist-bump. High-five. Compliment their shoes. Whatever it takes. As someone who drifts in and out of disconnection and discontent, I can tell you firsthand that those simple gestures matter. They pull people out of their inward spiral and remind them that someone cares enough to say, ask, or do something.

4. Develop a team approach. In order to help someone feel like a major character in the story of school, you can’t and shouldn’t do it alone. Fortunately, middle schools are hooked up for this kind of interdisciplinary teaming work. When you meet together as an ID team, talk about the kids who seem disconnected and figure out ways to reconnect them. Find team-based ways to get those students involved little by little. And at this time of year—as you are discussing transition from one grade to the next—be sure to talk to next year’s grade level about the kids who have adopted the minor-character mindset and how they can continue to work with them. And with staff members, you can do the same thing as a team. If someone is starting to check out, talk about what’s going on and how the team can reconnect with them and rekindle their fire before they burn out.

5. Collect and act on data. Yes, the D word (Data) has relevance with students and staff members who are feeling like minor characters. Because someone doesn’t just wake up one day and think, “Oh boy! I’m going to disconnect and be a minor character today!” It happens over time. Small negative actions, interactions, and setbacks that happen every day chip away at people—until they start to fade out, power down, give up. Fortunately, that’s data we can collect and act on. We can figure out when and how those setbacks are happening (and what kind they are), and see if there are trends we can work with. Are the setbacks academic in nature? What class(es)? Which teacher(s)? Are they social-emotional? Who’s involved? Who needs to be involved? And that’s just the quantitative (numerical) data. The powerful, empowering data happens when we sit and talk with that student or staff member and collect the qualitative data to find the story behind the number story. And once we have all of that important data in hand, we work collaboratively with the student or staff member to develop a caring, consistent plan of action to help them develop a major-character mindset.

So as you examine the characters in the story of your school, think about what you’re doing to help all students and staff members feel like major characters in that grand narrative. It can be as simple as a gesture, a task, or a listening ear. So add the “e” to human and be humane to everyone you serve and to everyone who serves your students.