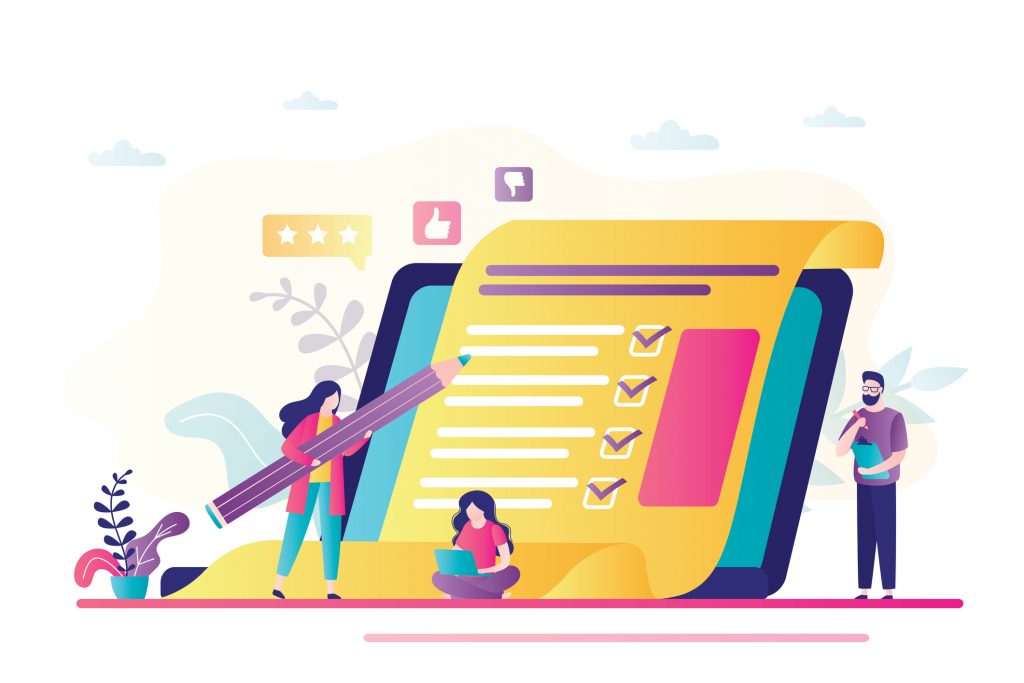 Conversations with students are a highlight of many administrators’ day. Often, the conversation turns towards the child’s academic progress. During the first quarter of my first year at the middle school, I met with a child who had been given a homework assignment described as “progress report signed” for which he had received a grade of zero. Naive to the child’s home situation, I asked him about the circumstances surrounding his failure to submit a signed progress report. His answer ultimately led to a restructuring of our school’s entire grading philosophy and practices. This particular child did not have anyone at home to sign the progress report – mom was in jail, dad was out of the picture. The child lived with an aunt but was essentially raising himself.

His story, combined with other practices that included assigning grades for participation, undefined extra credit, and donating classroom supplies, made clear we had work to do if we wanted students’ grades to truly reflect their learning. As Mike Leach put it, “You’re either coaching or allowing it to happen.” It was time for coaching conversations around grading practices. With our relentless focus on teaching and assessing standards, it was imperative for us to shift our thinking about the meaning of grades we assign to students and send home to parents.

Grading is messy and conversations about grading can be even messier as many educators are tied to their grading practices. Though often, when asked where their grading philosophy originated, common themes emerge: “when I first started teaching…” or “my department says…”. Our school took on the challenge of rethinking assumption and reforming grades to make them more meaningful to students, staff, and all stakeholders.

Step 1: Build a Team and Make a Plan

Our first step was to build a team. Changing grading practices could not be a top-down initiative. The goal was for everyone to be represented on the grading team since its decisions would have school-wide impact. An email was sent that outlined why the reflection on grading practices was needed, provided a timeline for the process, and requested volunteers representing each grade level and content area, in addition to the EC and counseling departments.

Once a team was created, the work began with a goal of having the new approach in place to roll out the following school year. We created a six-month plan outlining meeting dates and assigning research-based reading. As principal, it was my goal to facilitate the discussion; driving or forcing the conversation would be detrimental to the process. We used the study guide for Fair Isn’t Always Equal by Rick Wormeli for its leading questions to deepen conversations and narrow the focus of discussion.

One of our first agenda items was to discuss each staff members’ grading philosophy and from where they originated. A local professor of education who specializes in assessment joined us for an initial meeting to help frame the conversations that would take place over the next six months. Responses were widely varied. Some were honest with themselves and the group and said, “it’s just how I’ve always done it,” without being able to rationalize. This was good, since it gave us a jumping off point for our conversations.

The team’s focused on grading from a 360-degree perspective. A primary focus of our conversations was mastery. What is mastery? Is mastery universal? Who defines mastery? How do we define mastery? What does mastery entail? Through readings, discussions, and reviewing anonymous grade books, we found that a dangerous practice was taking place. While many teachers were grading for mastery, many were also grading behaviors. With this revelation, the group tasked itself with finding a way to separate grading for mastery from grading behaviors such as participation, homework completion, turning in signed progress reports, submitting teacher ‘wish list’ supplies, etc.  The team agreed it is important for students to have progress reports signed as evidence of the parent awareness of their child’s academic standing. However, this should not be graded as it does not reflect mastery of any core content standard. Nor should a student receive a grade based on a parent’s ability/inability to go to the local convenience store and send in a pack of batteries, hand sanitizer, and/or tissue. The team decided students should be graded solely on mastery of standards. Moving forward, our work would revolve around this conclusion.

The team discussed many hot-button issues, including:

We took each of these areas (and others important to the group) and developed research-based parameters to address them. Grading topics/issues were entered into a shared Google sheet and team members were tasked with finding research from Fair Isn’t Always Equal or other research-based articles. The team shared and discussed the research and added relevant information supporting best practices to each topic. After an abundance of research was compiled around various topics, teams of 2-3 staff members developed parameters for each area. We were able to condense our research-based work into a parameter sheet for staff.

While our newly developed parameters allowed us to grade for mastery and established a separation between grading for mastery and grading behaviors, there was still a desire from the team to make sure parents knew about behaviors that were affecting their child’s learning and academic performance. Through more research, the team decided on employing a soft skills report card that would be sent home along with the traditional academic report card at the end of each quarter. The soft skills report card/rubric addresses the following elements:

Each element of the soft skills report card has indicators and a range of expectations. Teachers ‘rate’ students on each element. We use a modified teaming concept at our middle school, therefore, teaching teams work together to rate each child for each element. If there is a discrepancy, teachers make individual notes to parents. Elective teachers are encouraged to contact core teachers if they have issues (positive or negative) they would like reflected on the soft skills report card.

As with any major change, especially one as polarizing and personal as grading practices, there were questions after the initial rollout. Usually, these types of questions end up in my office or inbox. But this was different. Questions were posed and discussed among staff and the grading team members. While I was brought into several conversations, the team drove the implementation. This led to positive results in the long run.

Reflection on a year of implementation

Following the rollout of our new grading system and soft skills report card, I was not naïve enough to think all teachers would implement each of the 16 parameters with full fidelity. We had some teachers who were adamantly against several of the parameters. For these teachers, I asked them to adopt several components this year and add more to their toolbox in the coming years.

There was not an expectation for the number of failures to increase or decrease; however, given our change in grading practices, I am much more confident that failures are more aligned with a child not mastering content as opposed to being graded for behavior.

The soft skills report card has led to good conversations between teachers, parents, counselors, and has sometimes included administrators. Some academic teams have involved students in the completion of the soft skills report card. Students rate themselves in the different areas, then teachers rate the students. Teachers will conference with students about areas where a big disparity exists to ensure students are clear on the teachers’ expectations.

While not easy work, an examination of and reflection on our grading practices has benefited both staff and students at our school.